In conversation with AnimationXpress, Fantasy Akhada founder Amit Purohit shared how his brand is coping up with the entire covid scenario, growth opportunities for new fantasy sports operators and more.

For a growing fantasy sports operator irrespective of the lockdown or IPL suspension, the growth continues. Purohit added, “We are at a stage where our growth depends on the number of users which we are adding every month. We are getting the desired result even when the IPL is not there. When a brand is at a stage where they have already grown then IPL gives them a very good spike and once the tournament is over there are high chances of a drop in numbers, but, since we are a growing entity, we are currently at the upward trend right now despite the Covid situation and IPL getting suspended.”

Despite the IPL being suspended, their overall growth is 80 per cent more than what they achieved last month.As they are still in the initial growth phase, therefore, every month’s growth for them is better than the previous month. If IPL would have happened, their numbers would have grown faster and higher but the fact that it is not happening has opened an opportunity for them to learn from the 30 matches that already took place. These learnings could further help them to improve their product by incorporating the feedback from their users. This break gives them the chance to experiment with their existing product which wouldn’t have been possible during live IPL matches.

Global sporting events are still being held across the world and the events that fantasy sports audiences like to play on are pretty much happening. “European cricket contributes to 50 per cent of our daily numbers and it’s still taking place. IPL has come to a halt and it gives us a lot of volume, no doubt. However, people are unaware of the value transactions that are happening for a lot of smaller events. Last year, March and April were exceptions as there was a global shutdown on live sports. At that time the traffic became zero and so did the revenue.” 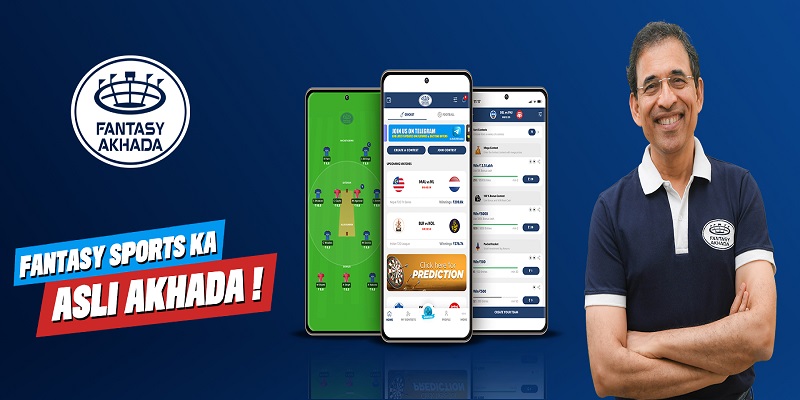 Currently a lot of European tournaments are happening, according to Purohit. Mostly they have a T10 format and it moves from one country to another; like Prague T10 which concluded on 15 May, then last month there was Finland Cricket league and next month yet another Finland cricket league is scheduled and there is also the Vienna Cricket league. Four matches a day starting from 12:30 pm take place in these T10 tournaments.

“Apart from that in the West Indies, their domestic tournament is happening titled ‘St Lucia Blast’. They have two matches every day. Pakistan and Zimbabwe are also playing test series, so there is traffic there. European football leagues are happening like Bundesliga, LaLiga along with various other global football leagues. If we look at the whole bouquet, there are close to 30 odd matches we are hosting on our platforms every day and yes, these are smaller events but for the core fantasy sports audiences, these games are engaging,” he added.

Although Fantasy Akhada continues to grow by tapping the European sporting events, they are still facing challenges due to the IPL suspension scene. He expressed that, “The volume doesn’t grow as much as it grows during IPL. MAU and  DAU rates get affected, and these metrics are very critical when one has to raise funds from the market. When you are looking to raise funds, if you have numbers on the back then there is nothing like it. And the growth driven through IPL will not match the growth without IPL. Luckily we had half of the IPL matches, so there was some kind of traffic or growth that came in. Everyone is expecting the rest of the IPL to take place in this fiscal year itself as the annual numbers don’t look good without the IPL.” 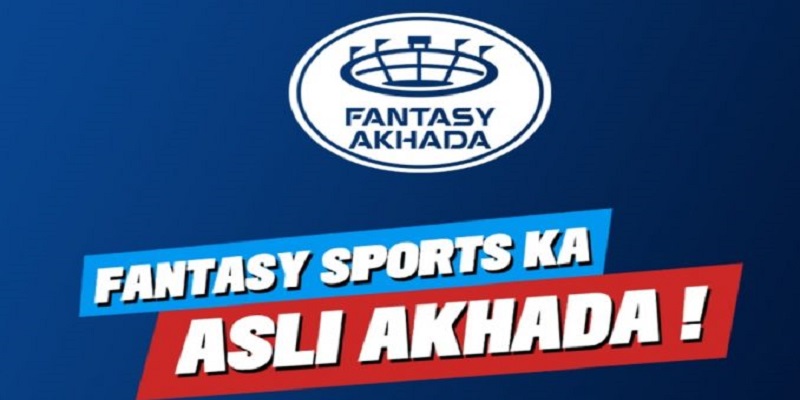 Since IPL happened twice within a seven months span, Fantasy Akhada has grown more than 170 per cent in terms of their revenue from IPL 2020 (September-November) and 2021 (April-May).

When there are these many big events being held every six months, it becomes very encouraging for fantasy sports operators like Fantasy Akhada. Purohit expects that if they could maintain the same growth, they will be among the top five or top seven fantasy brands of the country. In terms of the number of users, they have grown 550 per cent during the IPL months itself. They have gained a lot of users so it is very important for them to incorporate their audience feedback in the next two to three months.

A lot of users have asked them to increase the bandwidth of sports like basketball and baseball. Right now they have only cricket and football, and they are working aggressively to add more sports on their platform. Apart from that, they want to go aggressive with their marketing strategies as they aim to hit one million daily active users mark by the end of 2021.