Often I wonder playing a mobile game like Subway Surfers while returning from office- how it is benefiting me? Not only that, the rat race of accomplishing the task and reaching the final destination has disrupted the complete ecosystem, be it studies, business, work and so on. Therefore engaging in the game with an aim to reach an ultimate goal is like willingly driving yourself towards extra tension. However, on the other side, the story reveals that gaming helps in releasing tension, relaxing your mind and few variations in games also teach how to solve social issues. 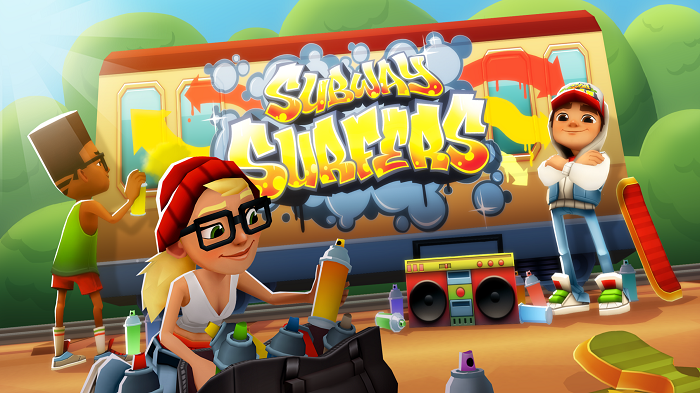 Yes, you heard it right, social issues! Think about what if various global issues such as international conflict, population, pollution, cancer and so on or domestic issues such as poverty, national security, hygiene and so on; could have been solved through gaming. Though there are no games which completely resolve social issues, with the advent of technology innovation, the initiatives to solve issues through gaming have started. The notion is initiated at a steady pace because people build the society; therefore the social issues of the society can only be solved with the cluster of socially-aware people. If video games are made by people in society and are addressed to people in society, then perhaps social issues can also be solved through them.

Taking an example while playing the popular game Pokemon Go, one often stops at the pokestops to catch Pokemon and because of this many brands tied up with the game. As the brands believe under the Pokemon umbrella businesses were benefited their sales increased. What if there was a similar game where there were ‘taskstops,’ and a player has to stop by the ‘taskstop’ to do some social activity like disposing of plastic bottles in a plastic dump recycler machine which will help the player to earn random in-game rewards. While the idea can be implemented in different ways, these are some of the only surface hypothetical scenarios that have struck us.

Perhaps the materialisation of these ideas can put in motion the necessary workflow to create awareness and solve the issues at one go. 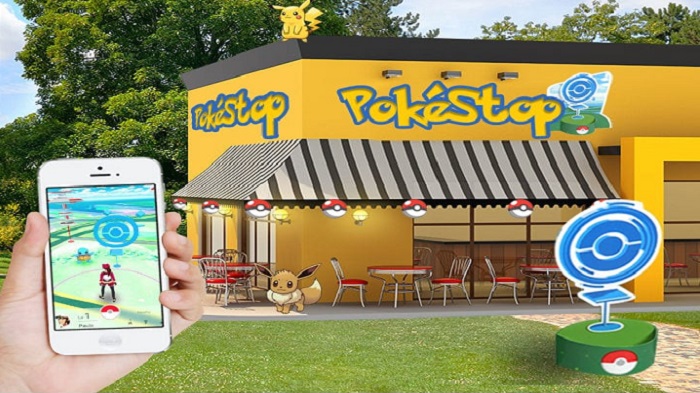 Here are the few games which have aimed at creating awareness among people to dissolve social issues:

Ayiti: The Cost of Life: Global Kids and GameLab developed the game in 2006 and it is among the first games which reflect the social issues faced by poverty-stricken people. It is a human right game which is free to play for PC and Mac. In the game, the player is a young, poverty-stricken child in Haiti and the game challenges its players to manage a rural family of five in Haiti over four years. The youth chose to design a game that focuses on the issue of poverty as an obstacle to education and uses the country of Haiti as a case study. The game and its associated curriculum were released through UNICEF’s Child Alert: Haiti website and TakingITGlobal’s network of over 170,000 educators worldwide. 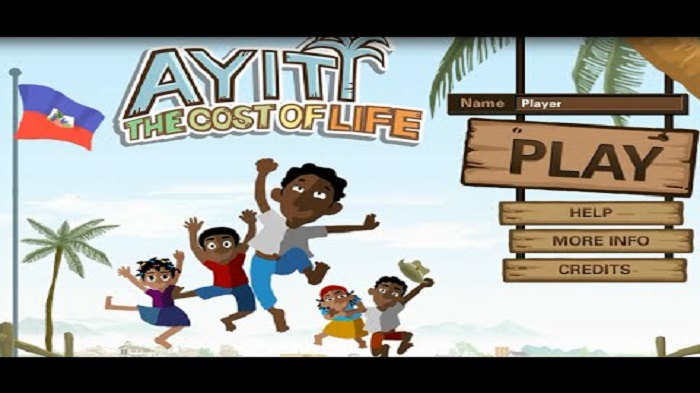 3rd World Farmer: The game developed by 3rd World Farmer Team launched in 2006 and is free to play in PC and Mac. 3rd World Farmer touches on many subjects related to world hunger and poverty, such as corruption, trade barriers, armed conflict, lack of education, sanitation, infrastructure and economic stability. These factors are brought into play through an intuitive and easy-to-play simulation, where the player makes choices primarily about crop types, livestock, tools, and structures for his farm, as well as managing the family members’ health, education, marriages and jobs. 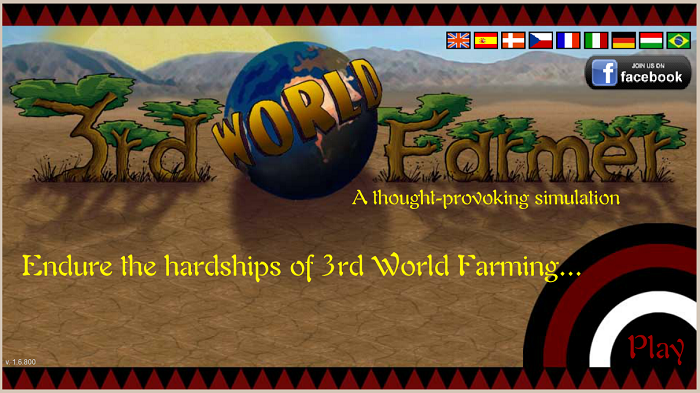 Nightmare: Malaria: It’s a 2D platformer where a player has to head into the bloodstream of a little girl who is infected with malaria. The goal of the game is to help her escape alive. A player has to face 21 gloomy, danger-filled levels. Player’s goal on each of these levels is to find the teddy bear and save it. However, to do so, a player will have to face dangerous enemies such as mosquitoes, which will do away with the player if he/she doesn’t protect themselves using mosquito nets. The game is free to play in iOS and Android devices developed by Psyop Games launched in 2013. 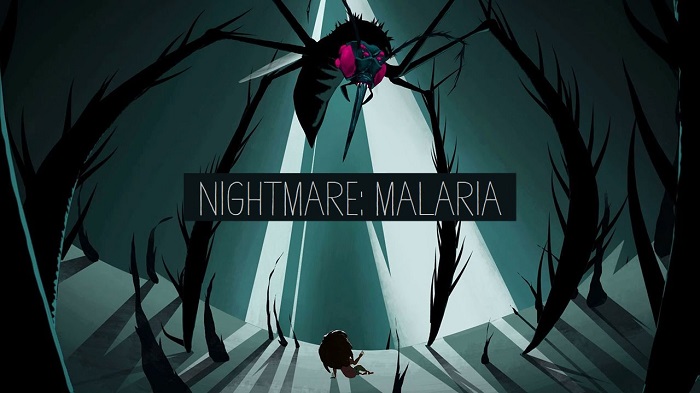 That Dragon Cancer: The video game is created by Ryan and Amy Green, Josh Larson, and a small team under the name Numinous Games. The autobiographical game is based on the Greens’ experience of raising their son Joel, who was diagnosed with terminal cancer at twelve months old, and though only given a short time to live, continued to survive for four more years before eventually succumbing to cancer in March 2014. The game is designed to have the player experience the low and high moments of this period in the style of a point-and-click adventure game, using the medium’s interactivity and immersion to relate the tale in ways that a film cannot. 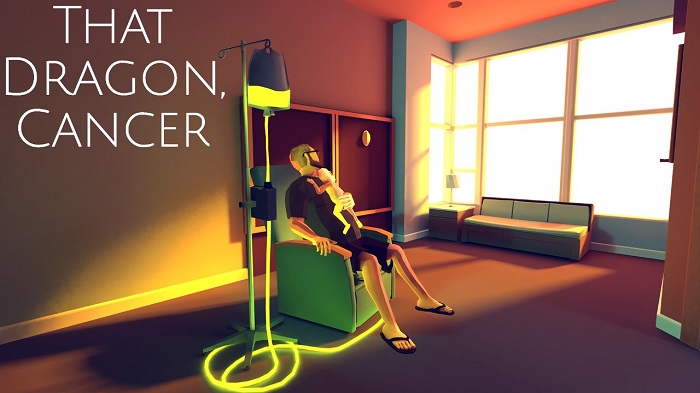 Life is Strange: The game was launched in 2017 and is developed by Square Enix which is free to download for iOs devices but it has in-app purchases to enter different seasons. The game covers bullying, teen suicide, and fleeting teen friendships and it includes coarse language, as well as scenes of bullying. It is a five part episodic game that sets out to revolutionise story-based choice and consequence games by allowing the player to rewind time and affect the past, present, and future. 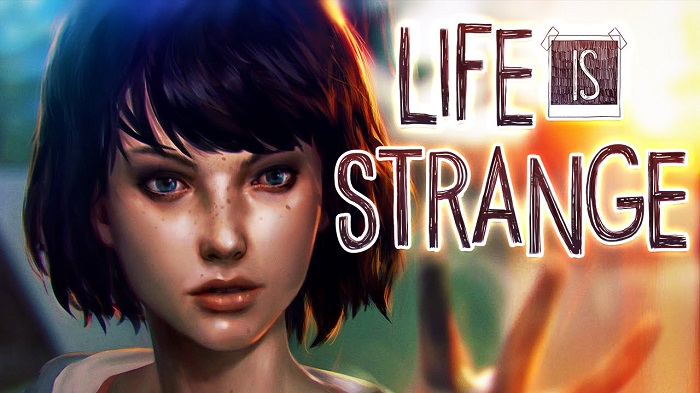 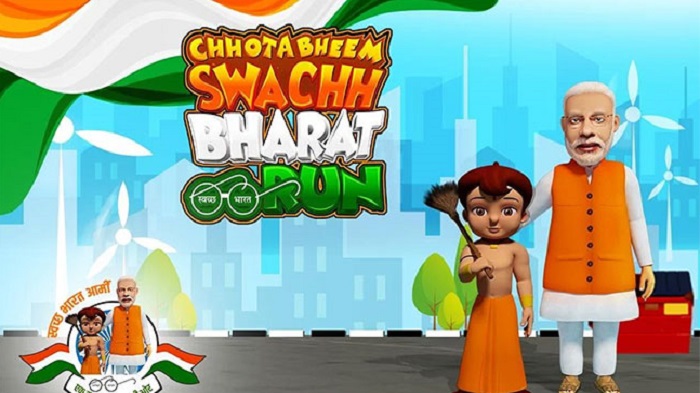 Indeed social impact games is a genre that seeks to effect positive changes in society through their gameplay as players are put in roles where they have to take crucial decisions that have impactful consequences.