A renowned American author Rishard Rusell Riordan once said, “Young people don’t always do what they’re told, but if they can pull it off and do something wonderful, sometimes they escape punishment.” GameEon founder Nikhil Malankar along with co-founder Prasad Kajarekar has proved him right by launching 13 successful games in six months. 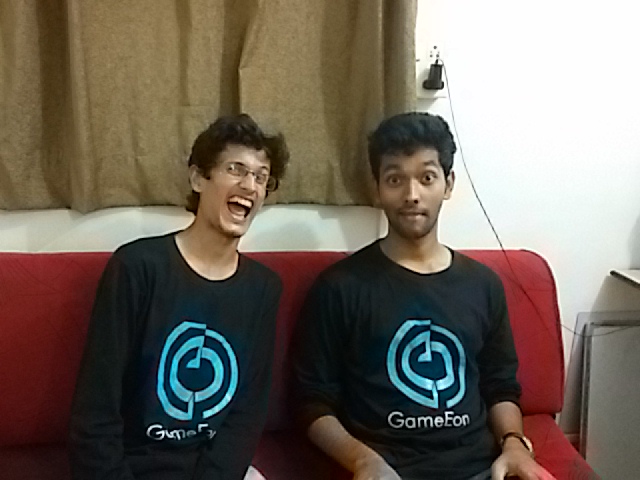 Like any other fresher these individuals also faced many hurdles before launching their first game. “The major hurdle that we faced when we started work on ‘Kyte’ was faith. Many people don’t consider gaming as a serious profession in India. Our few friends and relatives discouraged us; mislead us that this is not the field to work in. Our colleagues left us in between because of ego issues. But we didn’t lose hope and continued to work on our games. There are many people who will show you the mirror which is hurtful but it’s a good wake up call,” said the enthusiastic, 20 year old Nikhil.

Prasad on the other hand went on to explain the problem in a very unique manner, “If you put five crabs in a bucket, all of them will try to come out of that bucket, and each will pull the other’s leg, so we faced the same situation, everyone was trying to pull us down, but we decided to follow our dreams.”

Their first game ‘Kyte – Kite Flying Game’ crossed 50,000 downloads this year. The game actually took nearly one year to launch. “We had this idea of developing this game in 2012 but we only managed to launch it in 2013. We were just sitting outside our office and brainstorming, when we saw a guy flying a kite, that’s how we got the idea. The programming guy, who was supposed to help us, ditched us at the last moment, so things got delayed. But finally we officially launched the game ‘Kyte’ in March 2013,” revealed Nikhil. 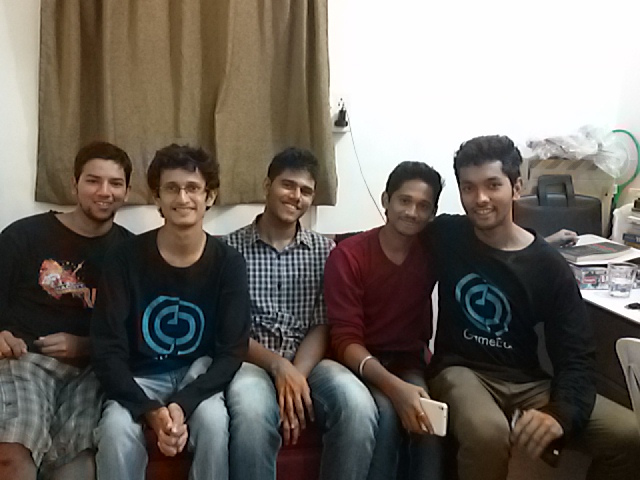 From 2009 to 2011 was the time when both the founding members started taking efforts to assemble a good team of developers and finally found the right equation among their college friends and a few industry professionals. Today the company consists of a 30 member team and has its office in Mumbai, India.

GameEon targets audience between the age group 18 to 25. Prasad believes that’s the prime age when people are engaged with information and go through a lot of stress, as most of them are either students or working professionals. “That’s the time when they want to play a game; they need a stress buster and entertainment at the same time. Most of our games are downloaded by this age group only and we have been pretty much successful in that.”

Social networks like Facebook are their primarily promotional tools for reaching out to people, but slowly and steadily they are using other modes for promoting their upcoming games. “We have partnered with MObango.in, we have also organised various competition on our FB page, like ‘challenge your friend’ contest among other engagements,” added Prasad.

60 per cent of the company’s games have been downloaded from India and rest globally. But funds for developing games aren’t easy to come by. “Most of our funds come from contracts, we also use in game advertisements, which pay us to a certain level. Initially we also used to develop websites for 3D work and animation to earn some quick bucks,” revealed Nikhil. 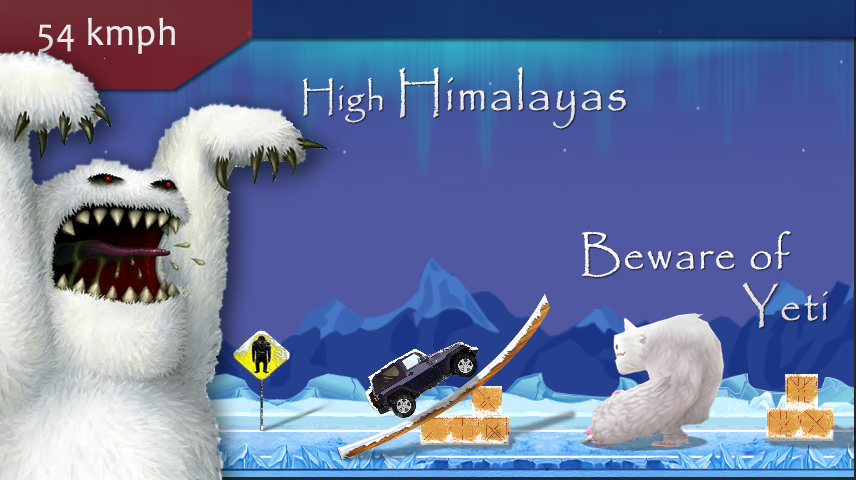 The company is also exploring crowd funding for their upcoming venture ‘Road Trip Action’, but the response is lukewarm. GameEon is currently in the process of collaborating with a few companies and working with a GameLoft and a Disney is on their bucket list.

GameEon is planning to come up with nearly 40 new games by the end of 2015, working with different mechanics to suit the preference of all potential users.

Some of their most downloaded games are Kyte, Smart Spin and Box cricket International.

“We are planning to launch our games on other platforms as well, but right now we have shortage of funds. We are in the process, and looking out for few investors. It’s our dream to develop a game on Mumbai city. If we can have games on Miami, Manhattan; then why not Aamchi Mumbai,” giggled Nikhil.