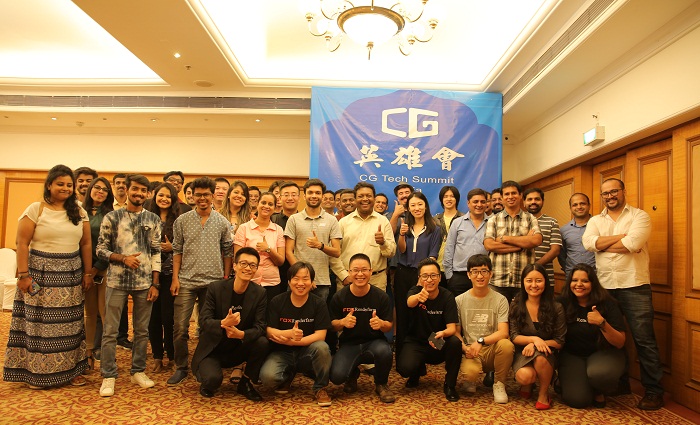 The cloud rendering service provider, Fox Renderfarm has launched their CG Tech Summit franchise, in Mumbai, India for the first time. At the summit, a lot of C-level employees of Chinese film production companies delivered speeches to discuss the future of CG trend in the AVGC industry.

According to Fox Renderfarm managing director Mike Zheng, the main aim of the summit was “to exchange the resources [Indo-Chinese] and give value to each other’s project”.

The use of CGI in the entertainment industry has amplified over the years, so a lot of opportunities and avenues are opening up for investors as well as the creators. With Fox Renderfarm, a lot of Chinese production companies like Bang Bang Picture, Original Force, DPR, BaseFX along with the big names of Indian CG Industries like Golden Robot Animation, Assemblage Entertainment have partnered and shared their works and contribution to the industry. 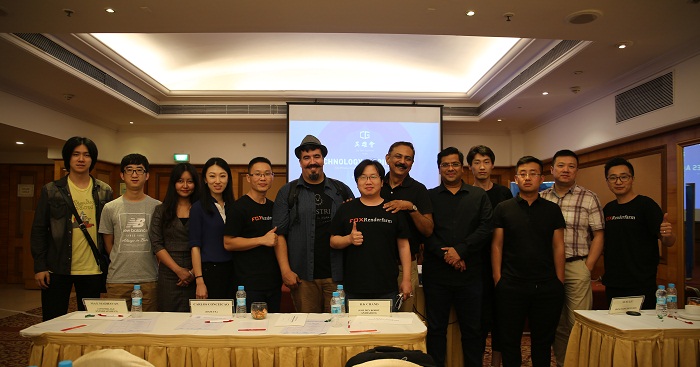 Besides, both the Indian and Chinese production companies also shared their pitch to collaborate and exchange the resources for each other’s project.

The present rapid development of the CG production industry and the intensification of globalised labour division and cooperation, international cooperation have been encouraged steadily. It is reported that, Fox Renderfarm covers more than 50 countries and regions in the world and for India, this was their first time.

At the same time the company has participated in and rendered many well-known domestic and foreign films,  including Mr. Hublot, Wolf Warrior 2, Baahubali, Monkey King: Hero is Back, Duck Duck Goose, Boonie Bear, Detective Chinatown 2 and many more.

Creativity is the key to any production and when it is utilised in production as a team it forms an art. The exchange and co-operation between the animation industries of both the countries will jointly promote the economic and creative development and variations in work. Every work comes with a different challenge, but when collaboration becomes the key and resources are utilised properly, the challenges turn into success stories. 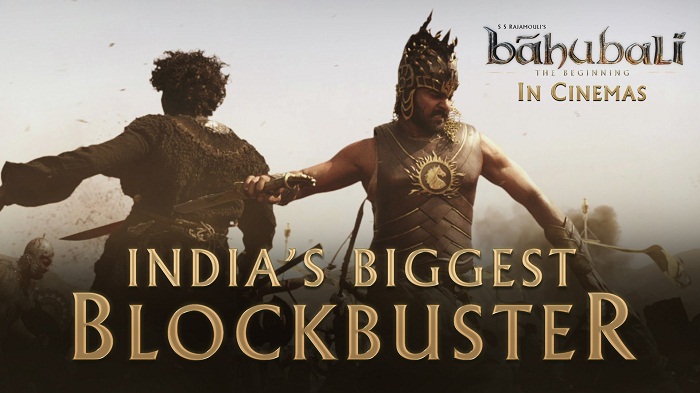 Speaking on the occasion Golden Robot Animation co-founder and business head R.K Chand expressed that the brand has faced challenges of losing audiences because of “the success of the biggest content industry in India which is Bollywood. By the age of 10- 12 years, kids want to watch live action film stars of Bollywood and stop watching characters like Chhota Bheem anymore.”

Chand also believes that the reason behind why kids stop watching characters like Bheem is because with the age, kids don’t find the content relatable anymore. With the advent of global OTT platforms like Netflix, Amazon Prime and others, preferences and demands for more quality content has increased.

Thus, the expectation of the audiences for more original and fresh content with global touch has increased. Considering the current scenario the brand strategises over the years to give a global touch to the famous Indian comic character Chhota Bheem. They have transformed their famous 2D Indian character Chhota Bheem to 3D for their upcoming 3D movie Chhota Bheem Kung Fu Dhamaka and also made changes in the appearance of the Bheem avatar since Kung Fu is not possible in Indian dhoti. 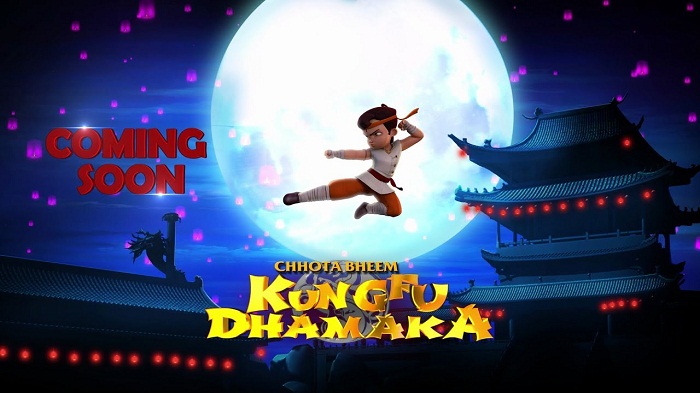 Also, the story has an unconventional Chinese location as Bheem is on his mission to China. Apart from all the changes, the movie has maintained the key qualities of the lovable character Bheem like how he protects everyone from the evil, his courage, his endeavours, his friends and so on. He also mentioned that for the transformation of Bheem “they have collaborated with different artists, studios across the countries and started planning for phase-wise expansion into more global films.” This will be their first animated 3D movie on Chota Bheem which will be presented and distributed by the Yash Raj films.

Likewise, Beijing based Bang Bang Pictures, VFX producer Suyi Liu noted that the Chinese audience’s expectation for original and fresh content has increased. Keeping the goal for making better films, they’ve combined the high concept of Chinese storytelling, with the use of painless VFX for kickass Chinese model that has become the priority for the brands.

Like Indian production companies’ Chinese brands also face problems related to low budgets, tight schedules, inexperienced producers which result to the project going out of control and not able to level up as far the rapid growing quality expectation is concerned.

Liu expressed a Shanghai-set fantasy romantic-comedy movie How long will I love you from sophomore director Su Lun has faced a lot of challenges as the movie tells the cohabitation story between a frustrated young woman and a framed young man. They have planned for 200 VFX shots but ended up with 500 VFX shots which have disrupted their complete workflow. To channelise all the work into 101 minutes movie collaboration and exchange of resources, has really helped them.

Almost all the speakers like Original Force CG compositing lead Zihua Liu, Assemblage Entertainment head of strategy, new business development, Arjun Madhavan, DPR BaseFX global head, Carlos Conceicao expressed that there will be challenges behind every creation to overcome that one needs to use the resources wisely and collaboration with each other  is the only key.

As the current industry scenario booming rapidly, it is understandable that the pressure will be building up overtimes. In that scenario, exchanging resources and collaborations between the two countries might help to overcome hurdles initially, but, later it may result in chaotic workflow while finalising the shots if not managed properly.