In a bid to showcase the technological leaps and strides made by the team and interact with the abiding end-user base present in the audience, the leading creative software developer Foundry’s annual roadshow opened with a grand welcome address by their representatives; (Head of Sales EMIA) Gary Buyers and (Chief Engineering Officer) Phil Parsonage who laid out the theme of the event at Mumbai’s Balgandharvas Rangmandir. 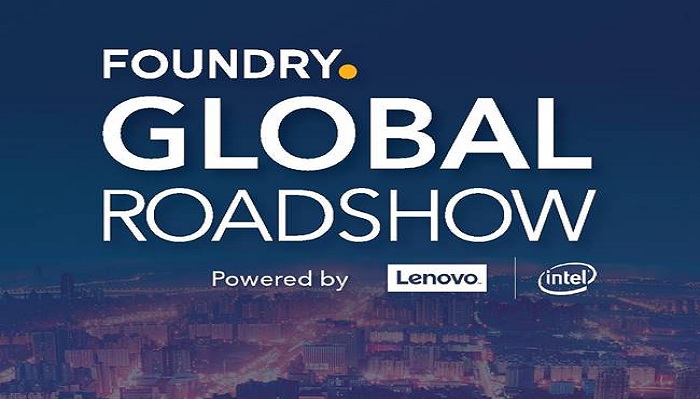 Playing host to a slate of VFX stalwarts and technology experts, Foundry Roadshow event brought under one roof linchpins of the industry featuring the top VFX supervisors from Oscar-winning studios down to the brand representatives of companies like Lenovo.

Foundry chief engineering officer Phil Parsonage said, “Whether you are one of the massive companies or someone who uses some of our individual offerings, one thing that struck me today and strikes me every time I go and see customers is that you are all tied together by the same thing. And after 15 years in this business, it’s still the thing that gets me excited. You are all excited about the quality of the image you are all excited about the tools enabling a creative process. When the tools kind of get out of your way for you to make the images, you want to make so right from the big companies down to the person starting out with our non-commercial nuke. You all want the same thing from us. And that’s really inspiring for us getting up in the morning.”

Outlining the history of their brand and acquisitions, Lenovo and workstations’ business development manager Vimal Panchal presented the forthcoming versions of their rendering and processing technology and their unique offline diagnostic tool aimed at smoothening the industry workflow.

Shedding light on the VFX intricacies and complexities of their projects like Venom and the recent Academy Award winner for the best VFX category, First Man, DNeg (Double Negative) head of compositing Praney Agarwal shared, “Released in October 2018, Venom had a count of approximately 1000 shots to be delivered between London, Montreal, Vancouver and Mumbai along with Chennai. India itself was responsible for delivering approximately 200 shots. So when the film came to us, the first question was how to work around with the look of Venom, Venom as a character is inspired by a Gorilla. When we are pushing into a film where he is interacting with humans, It has to be very organic it has to look very human. So the anatomy of a human being had to be incorporated to make it more relatable and emotive. Expressions had to be animated with the help of the link between mouth, teeth and eyes”

Bestowing nuggets of insight on the students in the audience about how he approached the movie Zero which had set a fresh benchmark in the Indian film industry for shrinking the size of the actor Shah Rukh Khan on screen, Redchillies.vfx sr.supervisor Harry Hingorani presented an awe-inspiring scene by scene VFX breakdown. He explained, “we didn’t want to go down the path of face replacement as the audiences are very smart these days and they would’ve figured it out. Having been in the industry for over 25 years, everyone recognizes SRK’s mannerism and behaviour. Thus, we decided to shoot every scene with SRK though, we had a body double, strictly for reference. We had 1600 artists working on this movie, 600 being only from our studio. The reason we had a body double was for reference to give the outsourced studios. Every shot was taken five times: 1st was the master take, 2nd then the pit shots. The 3rd plate was the cover the background /foreground with people, and the final shot was a clean plate in case we missed something and required replacement/cleanup. And finally the chrome ball, which captures 360 degrees of lighting set up and post-production. we could re-simulate the lighting effects to ensure it all looks believable and real. How we made it all look real. In the last plate (regeneration plate) SRK would act keeping his arms stretched out”

The enlightening presentation by Hingorani was followed by Foundry team’s technical care head Lester Madden’s address on the latest trends, foundry’s software update and the variety of ways in which Nuke and Catana can be employed in creating top-drawer imagery.

The event concluded with an elaborate presentation by Framestore’ CG Supervisor Alan Woods who offered his insights about how their team approached Disney’s landmark project, Mary Poppins Returns. 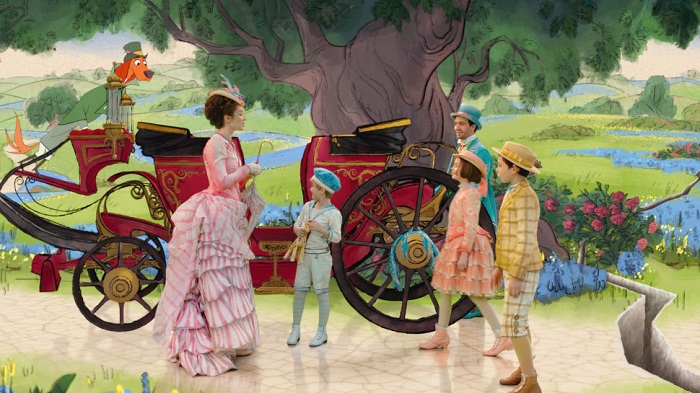 Foundry show served as a potent illustration of the way storytelling can be enhanced and stunning images can be delivered with the use of visual effects. We hope to witness more such events that reinvigorate the spirit of creativity in storytelling and showcase myriad ways in which technology can help ease the workflow in the AVGC sector.