Comic Con India founder Jatin Varma shared, “Celebrating our fifth anniversary with Hyderabad was really special this year. We had a great turnout. Thanks to the support of our sponsors, partners, exhibitors, volunteers and thousands of fans who visited us, we were able to make it the best weekend of the year. We’ll be back next year!” 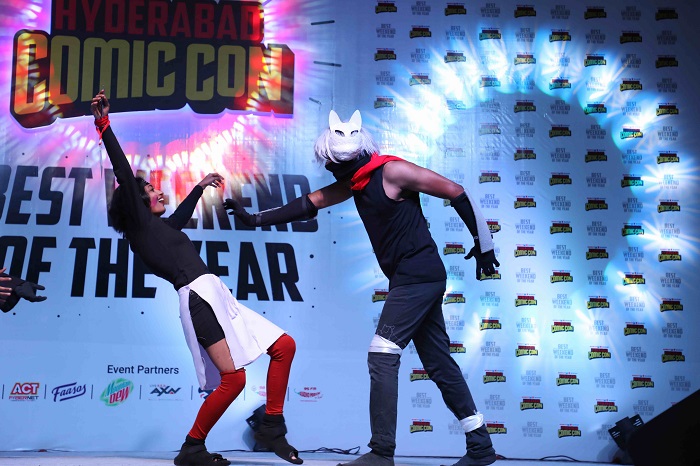 The convention had set up exclusive experiential and gaming zones at the event. Maruti Suzuki Zone had awesome art installations and gaming for fans. At Nodwin ESL India Premiership gaming zone Hyderabad got to experience the fall season of ESL India Premiership 2017. Top teams from the Master League were present there & prizes worth Rs. 16 lakhs were distributed. One of the main attractions of the event were first of its kind Thor: Ragnarok, 360 DOME VR Zone & Justice League Zone. Other exclusive experiential zone at event included AXN Experience Zone where fans got to indulge in engaging and exciting activities for its iconic shows like The Voice, Sherlock, Vikings, Ray Donovan and Breaking Bad. 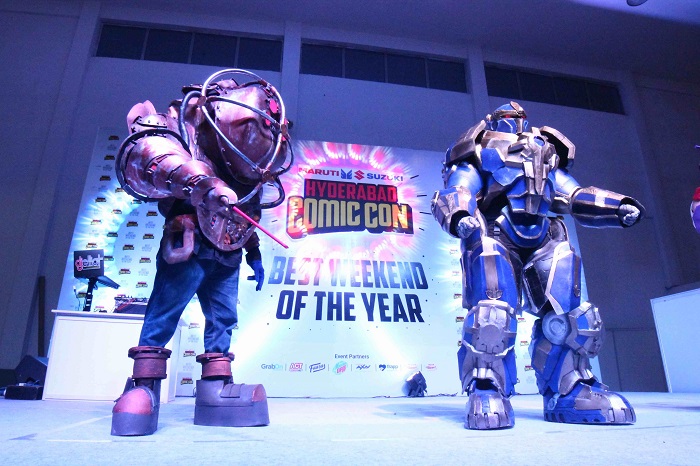 On day one of the convention, Abhijeet Kini conducted a special session on how to create comics. On day two, Sailesh Gopalan, creator of Brown Paper Bag conducted a special session on creating webcomics. For the sheer love for Comics, six new Comic Book titles were launched at the convention. These were, Rhyme Fighters: Odes to our Unsung Heroes by Abhijeet Kini Studios; Caster Issue #2  and Age Of Immortals #3 by Holy Cow Entertainment; 13 Days Horror Story Book 2, Ved Series Book 3 (Barf) & Takshak – Indian Superhero launch by TBS Planet. 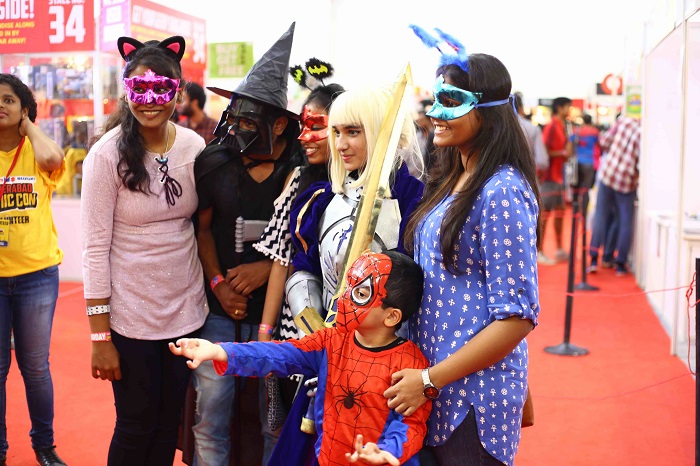