Albert Hughes’ Alpha, reveals a prehistoric survival tale of a young hunter Keda who was stranded in the wilderness. The story revolves around- how he survived the harsh and unforgiving wilderness and how he befriended an injured wolf, Alpha, during the last ice age.  The movie has shown the magnificent bond between mankind and an animal, which we have witnessed earlier in the Life of Pi. 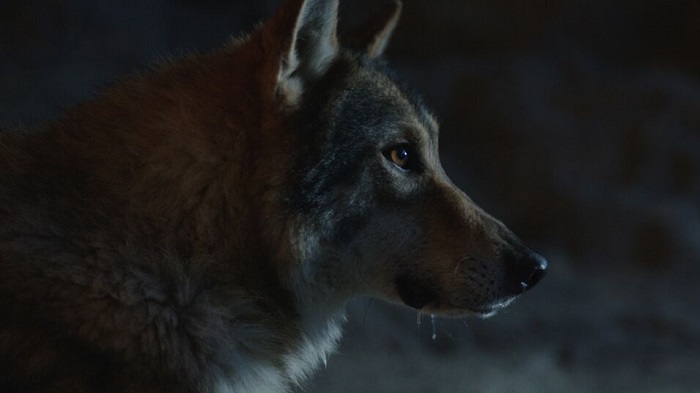 Elaborating Keda’s survival journey in the wild, the movie has included a lot of wild animals. As it is next to impossible to capture all desired original shots with the animals as shown in the movie, MPC Character Lab team has created and recreated animals in the wilderness with the help of VFX making the movie exceptional.

The movie emphasised on real-world references and research into the fascinating period of the early human history of Palaeolithic age, which was quite challenging. While talking to AnimationXpress, MPC team shared some challenges they faced and the final outcome that they encountered while creating and recreating the animals with the magic of VFX:

To make this possible MPC Film’s Character Lab team began building a digital version of Chuck. They collected photography, scans and various wolf and dog motion studies to begin the work. Artists modelled and sculpted a digital replica of the wolf. Then with the help of MPC’s proprietary software Furtility, they created its groom and rigged it with an anatomically correct skeleton and muscles for realistic movement. Taking the work of the Character Lab the shot departments were able to animate, simulate dynamics properties and render an extremely realistic wolf.

Compared to the movie’s production cost which was $51 million, the box-office collection of the movie was cold both globally and domestically with $78.9 million. Considering the VFX and challenges faced by MPC team in creating photo-real animals, the movie is worth a second watch.