With the end of this year’s India’s biggest T20 cricketing extravaganza, IPL, a recent research has shown an impressive rise in the number of Fantasy Sports users across the country. By allowing sports fans to become team owners and deeply engage with their favourite sport, Fantasy Sports has become a huge hit among the masses. 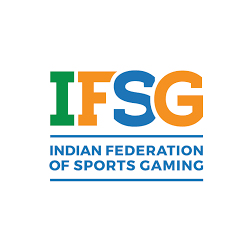 According to the research conducted by the Indian Federation of Sports Gaming- IFSG (India’s first self-regulatory industry body) and AC Nielsen, Fantasy Sports has provided engaging experiences to sports fans across metro and non-metro cities. 89 per cent of these users repeatedly play Fantasy Sports, making it a highly sticky category. As per the IFSG-AC Nielsen report, this user growth is expected to hit the 100 million mark by 2020.

This has been a fruitful season for Fantasy Sports operators that witnessed a notable growth in their user base. India’s Sports Gaming platform, Dream11, saw their registered user base jump to around 38 million. This was achieved on the back of their unique consumer-focused campaign ‘Dimaag Se Dhoni’ featuring former Indian skipper MS Dhoni, clubbed with extensive digital outreach that led to remarkable brand adoption.

This deepened the level of engagement along with an increase in overall sports consumption provided sports fans with a truly immersive and engaging experience. Sensing the popularity and potential of Fantasy Sports in the country, some of the world’s biggest sports leagues have also started using Fantasy Sports as their primary tool of fan engagement. The Hero CPL, Hero ISL and the NBA have all forged official partnerships with Dream11 to offer Fantasy Cricket, Football and Basketball. 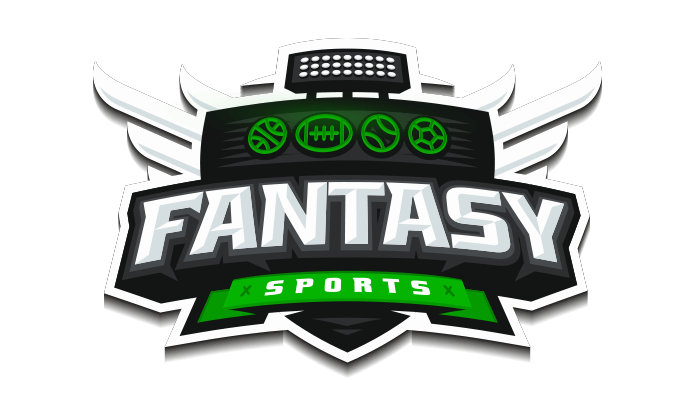 Commenting on the growth of the Fantasy Sports industry, IFSG chairman Harsh Jain said, “20 million Indian sports fans have embraced Fantasy Sports for the first time in the last two months alone to fulfil their engagement needs, thereby converting from passive fans to active participants. This is a clear indication of the changing paradigm of sports consumption and viewing patterns in India, where Fantasy Sports are helping enrich the second screen experiences of Indian sports fans. As the Indian Sports Gaming industry’s self-regulatory body, IFSG will continue to encourage an increasing amount of Fantasy Sports operators to evolve Indian sports fans, whilst implementing a standardised set of business operations in the best interests of the fans.”

This season also saw some emerging Fantasy Sports players launch their operations to capitalise on the sports fever in the country. UK-based StarPick launched its Indian operations by onboarding as many as six popular cricketers as their brand ambassadors, while CricPlay by Times Internet was also launched mid-season to keep the momentum going. With 60+ operators already present and newer players foraying into the market, the Fantasy Sports industry has scaled to almost 40 million users this season.