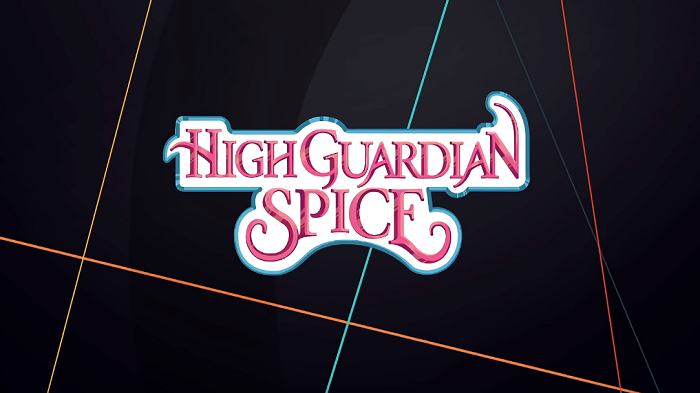 Ellation has made the announcement that it is launching its original content division Ellation Studios and the first-ever Crunchyroll Originals series High Guardian Spice. The studios will comprise of production facilities in Burbank, CA and Tokyo which will be responsible to create and develop new shows for Crunchyroll and VRV. The former general manager of Stoopid Buddy Stoodios and current president of Women in Animation, Margaret Dean, have been appointed the head of studio. Dean will be responsible to develop originals for both brands and also overseeing the production for High Guardian Spice.

High Guardian Spice is created by Raye Rodriguez and his production team that features an all-female writing room, and a group of artists and creatives. Audu Paden (Animaniacs) joins the team as the mentor and supervising director. The story follows the lives of four fierce girls—Rose, Sage, Thyme, and Parsley. The story revolves around the High Guardian Academy where they journey to adulthood while also becoming the heroes they have always admired. Once they master the ways of battle and sorcery, the girls form allegiances and comical kinships when uncovering legacies and facing betrayals. They discover their true identities while preparing to protect the world from an unknown threat. This colourful animated series will blend the world of anime storytelling with innovative 2D animation.

“Crunchyroll Originals aims to elevate animation as a medium for storytelling, as most animated series in western culture is geared towards kids or comedy. Our fans grew up watching anime, and today anime inspire creators from around the world and influences so much of broader pop culture. We look to tell distinct, impactful stories best executed in the medium of animation from a global creative community who is inspired by anime,” said the founder and general manager of Crunchyroll, Kun Gao. “With this in mind, we are excited to introduce more shows and announce the rest of our slate in the coming weeks.”

Here is the trailer for High Guardian Spice which will premiere in 2019: