After How to Train Your Dragon, DreamWorks Animation has now dropped the first trailer for the upcoming Abominable that might just be the first movie in a magical new franchise.

Co-produced by Pearl Studio, Abominable revolves around a teenage girl who encounters a Yeti and then journeys with him along with her friends to reunite him with his family. The storytelling style and high-flying animation will be a part of this new adventure. There are similarities with Missing Link, Kubo and the Two Strings and Smallfoot.

DreamWorks Animation and Pearl Studio’s co-production Abominable takes audiences on an epic 2,000-mile adventure from the streets of Shanghai to the breathtaking Himalayan snowscapes.

When teenage Yi encounters a young Yeti on the roof of her apartment building in Shanghai, she and her mischievous friends, Jin  and Peng, name him “Everest” and embark on an epic quest to reunite the magical creature with his family at the highest point on Earth.

But the trio of friends will have to stay one-step ahead of Burnish (Eddie Izzard), a wealthy man intent on capturing a Yeti, and zoologist Dr. Zara (Sarah Paulson) to help Everest get home. 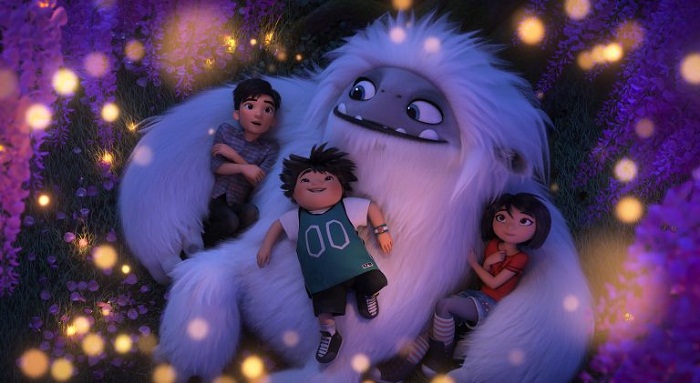 Abominable is produced by Suzanne Buirgy, Peilin Chou with Executive Producers Tim Johnson, Frank Zhu and Li Ruigang.  Abominable will be released by Universal Pictures worldwide on 27 September 2019, with distribution in China by Pearl.

We hope that Abominable brings something unique to the screen.