FanCode, an ad-free multi-sport aggregator platform, from the house of Dream11, announced the launch of a live video streaming solution with BrightCove. FanCode selected Brightcove Video Cloud and Brightcove Live in order to power online video, live and on-demand, on its digital platform. Powered with this technology, FanCode will offer its users best-in-class, uninterrupted, live video viewing experience.

With an increasing demand for depth and variety of content from sports fans, FanCode aims to provide a platform for fans to access in-depth coverage of multiple sports and also enhance distribution of mainstream sports content, working with content creators, rights holders, and broadcasters. 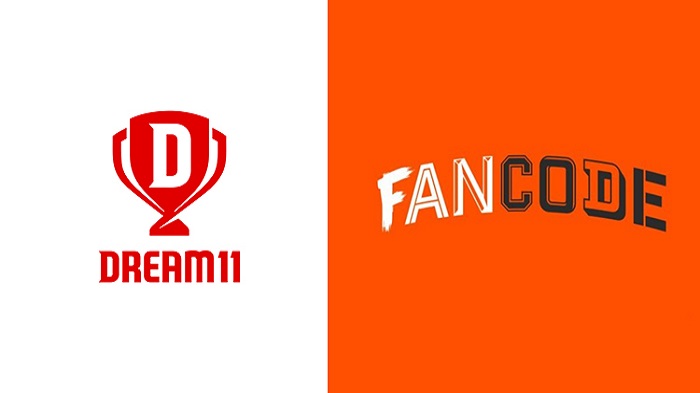 FanCode will live stream all of the 18 matches of the pre-season friendly football matches of the International Champions Cup 2019 (ICC) including heavyweight clashes like Manchester United vs. Inter Milan, Juventus vs. Tottenham Hotspur, Real Madrid vs. Arsenal, FC Bayern vs. AC Milan and more. Starting on 17th July, ICC is an 11 team tournament consisting of football giants like Manchester United, Real Madrid, Juventus, Bayern Munich, and others. Furthermore, iconic football stars like Cristiano Ronaldo, Paul Pogba, Eden Hazard & Manuel Neuer will make this tournament an exciting one to watch on FanCode.

FanCode will also live stream all 3 days of the European Cricket League, a first of its kind 3-day T10 tournament focussed on building cricket in Europe, featuring players from Germany, Italy, France and Spain, to name a few.

Talking about the future plans for FanCode, chief business officer Yannickla Coco said, “We are very excited about our video streaming service that leverages technology to provide users with a great viewing experience. This is yet another critical building block for us in setting up FanCode as a sports tech platform which can connect sports fans with content they crave for and we aim to expand these offerings through partnerships with other stakeholders in the ecosystem; including broadcasters, content creators and other rights holders. 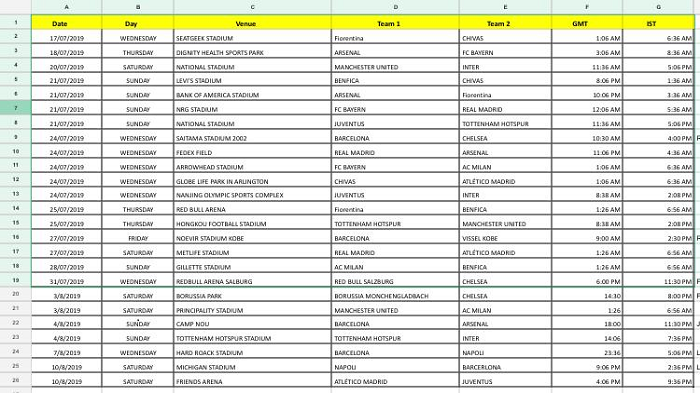