Warner Bros. and HBO has announced the unleashing of dragons, a highly anticipated new feature, for the existing game, Game of Thrones: Conquest.

This release is the latest milestone for the mobile game following its successful debut last fall. The game has spent more than 25 weeks in the App Store’s Top 50 grossing iOS apps, peaking at the first free-to-play strategy game in the U.S.

“Game of Thrones fans around the world know the impact Dragons have on the balance of power in Westeros. We’re looking forward to seeing the same dynamic play out inside the world of Game Of Thrones: Conquest when players can add a fire-breathing friend to their armies,” said HBO global licensing vice president Jeff Peters. 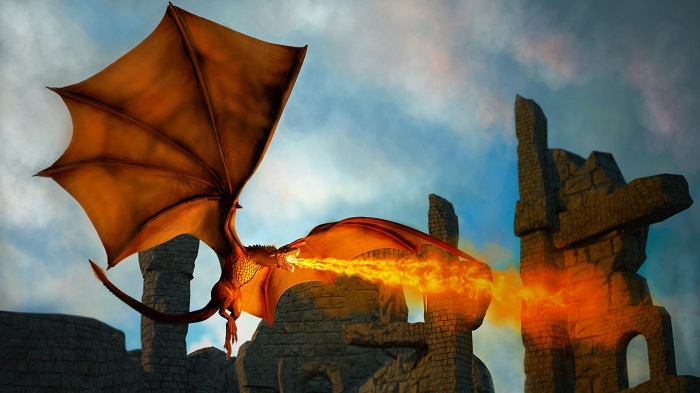 Game of Thrones: Conquest  is a mobile multiplayer online real-time strategy game, which is set in the land of Westeros. Inspired by the Emmy Award-winning series, players are able to enter the battle for the Seven Kingdoms, and vie for more than 130 iconic ‘Seats of Power’ spanning from King’s Landing to Winterfell.

To control these locations, as well as the military and economic benefits they provide, players must recruit allies, train troops, build powerful weapons – and now, deploy their very own dragon to attack rival keeps or defend their own from enemy strikes.

Additionally, the development studio behind Game of Thrones: Conquest has re-branded to WB Games Boston from Turbine. Acquired in 2010, the studio is now a leading developer of mobile games and recently acquired and fully integrated The Tap Lab, a Boston-based mobile gaming studio, into the WB Games Boston team. 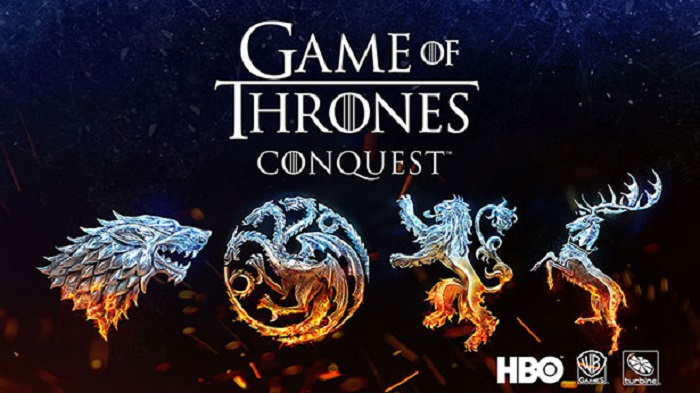 “The worldwide success of Game of Thrones: Conquest in just one year after launch is a testament to the title’s widespread popularity as a leading mobile strategy game. Our priority is to continue delivering the best gameplay experience for our players. With Dragons being the most requested feature, we are thrilled to finally unveil the mythical beasts in Game of Thrones: Conquest and kick off the next chapter of the game’s success,” said WB Games Boston vice president and studio head Tom Casey.

Arriving in-game on the first anniversary of the title’s release, dragons will introduce an entirely new strategic element to game play in Game of Thrones: Conquest, serving as a formidable weapon against enemy keeps or as a powerful defense for player cities.

Available on the App Store and Google Play, all players will be able to build a dragon pit to hatch their very own dragon egg, raising the newborn hatch-ling to a whelp, adolescent, and eventually to a fully grown adult in upcoming releases. Players will also be able to unlock access to specialised research, combat, and talent options to train their newest ally for battle.