Latest News
Dragon Ball Super‘s newest arc has rounded out Goku and Vegeta in myriad ways. The new villain, Planet Eater Moro showed his unique skills, surprising Goku and Vegeta many a time. However, these have not been the only shock of the new arc as the latest chapter has seenGoku and Vegeta being rescued. 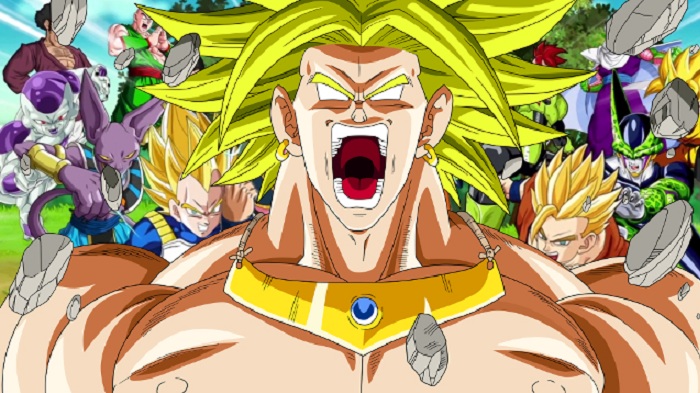 In Chapter 47 of the series, Goku and Vegeta prep up for what looks like a final battle. But before their tired selves battle with Moro, they are surprisingly saved by Majin Buu and Merus of the Galactic Patrol. As Moro and Goku and Vegeta fly to one another, Merus arrives in his Galactic Patrol ship in between them. While Moro clambers out, he shoots a ton of ki blasts as Merus avoids them with ease.

This was until Majin Buu arrives as Merus has brought him to take down Moro. Moro’s rage aids him in shaking off out the jelly trapping him, and now he and Majin Buu have begun fighting. Luckily, this has taken the attention away from the completely drained Goku and Vegeta so hopefully.