Disney’s VP of kids programming for the UK, Europe and Africa David Levine is leaving Disney at the end of June after 16 years. Based in London, Levine has been tasked with progressively senior roles out of the office, including GM of Disney Channel UK and Ireland, and VP programming, production and strategy, before assuming his most recent position in 2019. 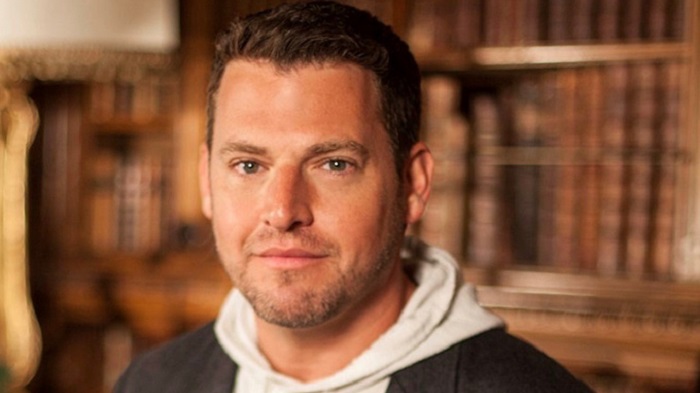 Prior to his move to the UK, Levine worked out of the Burbank office in several different roles, including general manager for Disney XD Worldwide. Levine also took on several social causes while at Disney and was the founding executive sponsor of Disney Channel UK and Ireland’s Pride business resources group, helping organise its first events in London, Dublin and Munich.

Throughout his time at Disney, Levine led major programming launches for Hannah Montana, Phineas and Ferb and the High School Musical franchise. More recently he developed Evermoor, First Class Chefs, The Lodge and 101 Dalmatian Street. In this last year he has been a part of the Disney+ launch in Europe.

Before joining Disney in 2004, Levine served as VP of business affairs and development at Ragdoll USA, where he oversaw all legal matters and North American television sales.