Walt Disney Studios has unveiled the first trailer for its upcoming movie, Jungle Cruise which is inspired by the famous Disneyland theme park ride by the same name and promises the adventure of a lifetime.

Jungle Cruise is an adventure-filled, jungle expedition starring Dwayne Johnson as the riverboat captain and Emily Blunt as an explorer on a research mission. Joining the star cast are Edgar Ramirez, Jack Whitehall, Jesse Plemons and Paul Giamatti. 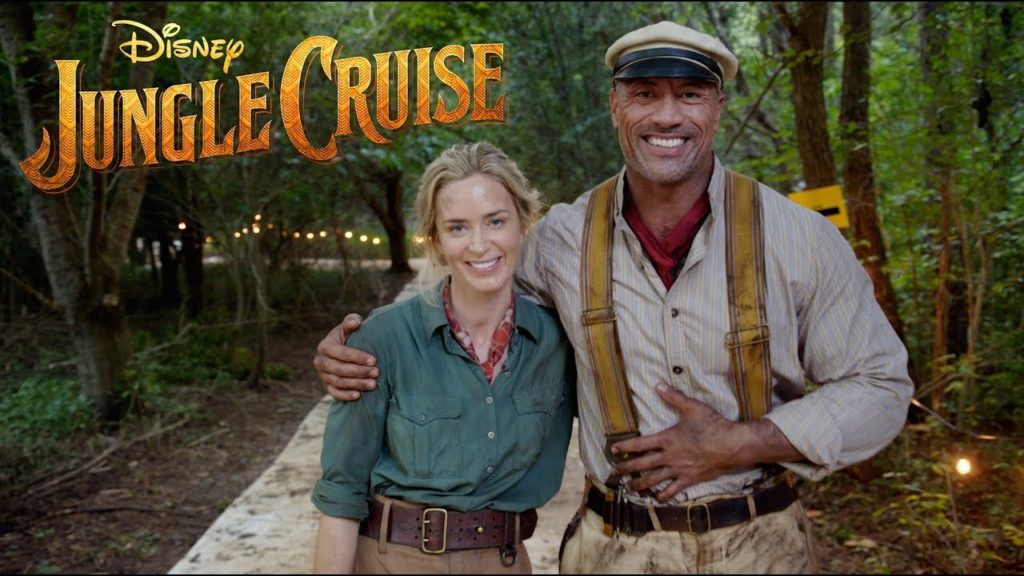 The teaser features Johnson taking on the riverboat captain duties. He’s enlisted by Blunt’s character, Lily Houghton, to get her and her brother passage up the river to find a tree in the Amazon that possesses healing powers. The action-packed was launched via a fun-filled Instagram Live.