Disney+ will be streaming a new visual album Black Is King by Beyonce on 31 July 2020.

Written, directed and executive produced by the pop star, who lent her voice for lioness Nala in the 2019 movie, Black Is King is inspired by The Lion King and will release around the first anniversary of the theatrical release of Disney’s live-action remake of the 1994 animated movie. (As reported by Variety)

“Black Is King is a celebratory memoir for the world on the Black experience. The film is a story for the ages that informs and rebuilds the present. A reunion of cultures and shared generational beliefs. A story of how the people left most broken have an extraordinary gift and a purposeful future,” mentioned Disney and Beyonce’s Parkwood Entertainment in an official statement.

The statement further added, “Black Is King is an affirmation of a grand purpose, with lush visuals that celebrate Black resilience and culture. The film highlights the beauty of tradition and Black excellence.” The visual album has been in production for a year now. 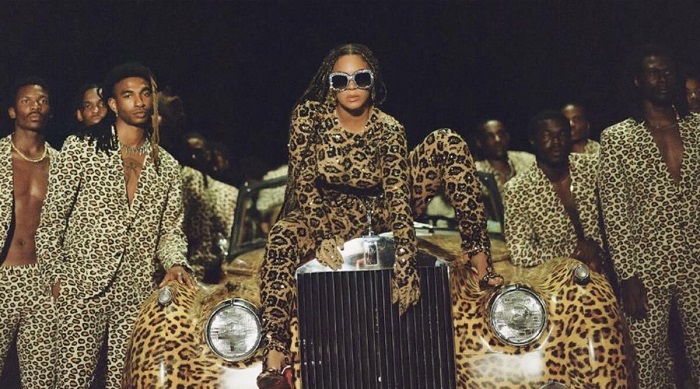