Animation Latest News
Disney India has shared an adorable animated video, Disney Frozen – Anna and Elsa: Childood Times, that depicts an unknown story of the sisters’ childhood on its official Instagram account. The video looks into a lovely unread chapter from Elsa’s and Anna’s childhood, narrated in the form of reading a storybook. The narrator takes us through Anna and Elsa’s childhood mischief through the castle of Arendelle where they run along playing with ice through Elsa’s magical powers. They go on to make snow, ice statues, ice creams while their parents, the king and the queen host visitors from new lands.


straight from the castle of Arendelle to your home! ❄️ ? ⛄ #DisneyReadalongVideos #DisneyStorytelling . . . Be a part of their super cool adventures, by tuning in to Channel No. 446 on your Airtel Digital TV @airtelindia . Watch, read, and experience many such Disney Stories in English or Hindi! To subscribe at Rs. 1.7/day, give a missed call on 9109121288 from your RTN.

Such adorable and unknown stories are also available for kids and fans to watch on Airtel Digital TV as they can tune into channel 446 and experience such tales in English or Hindi. Disney also announced a docu-series that looks into behind the scenes of making of Frozen 2. Titled, Into the Unknown: Making Frozen 2, this six-episode series will be exclusively available on Disney+ and Disney+Hotstar in India. All episodes will be streaming from tomorrow, 26 June. The six-episode series will follow the final year leading up to the film’s release as the creative forces behind the sequel try to wrangle the highly-anticipated movie into something that will be able to stand alongside the beloved original. 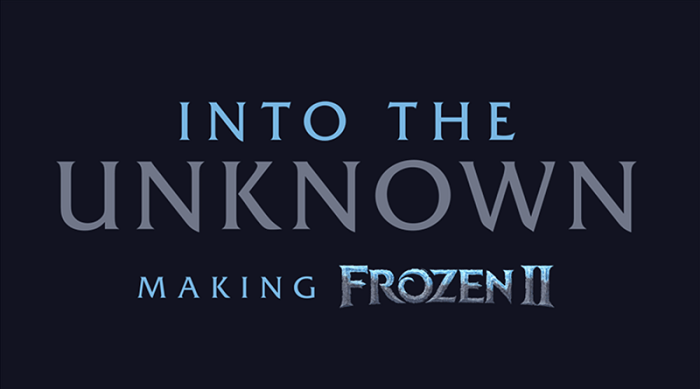