The second installment of the franchise introduces the Marvel heroes with the ‘celluloid superstars’ Avengers in the forefront of Disney Infinity, but there is equal importance given to the other characters as well. Vignocchi shares the Spider-man Playset, which brings in Spidey, Nova, and a Spider-man specific story centered on trouble cause by Venom. 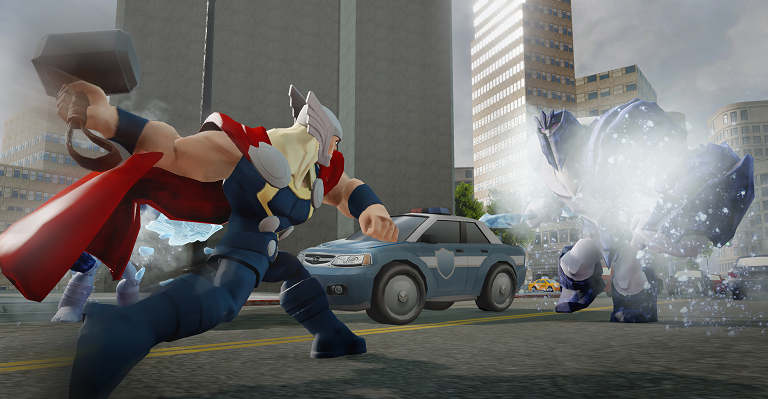 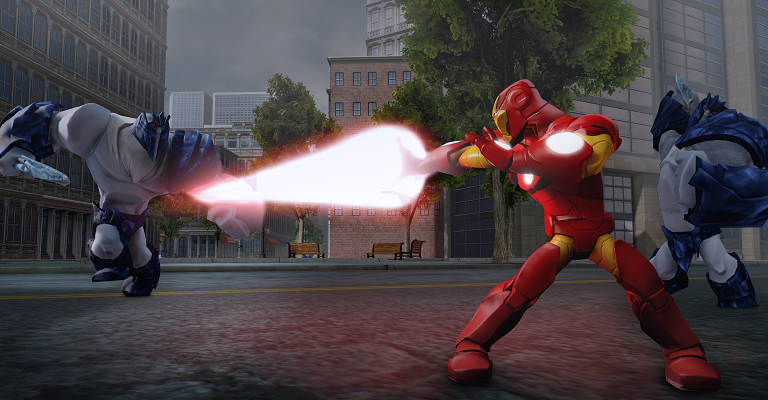 Power discs are the other big addition and they come with starter sets, which are placed directly beneath the figures to add to the game. A power disc might boost attributes for anyone, but place that same disc under Spider-man and you unlock his black, symbiote suit (read her turns into Venom). Other discs can add in artificial intelligence controlled companions like the Winter Soldier or vehicles like Agents of SHIELD’s Lola.

Maleficent is making her way to Disney Infinity as well, but like the added characters of Elsa and Anna to 1.0, she may not work within the story mode and will be restricted to the Toy Box. The Toy Box is Disney Infinity’s creation suite for players, and Disney is adding some structured games to the Toy Box this time around.

Disney Infinity 2.0: Marvel Super Heroes will be available for Wii U, PS3, and Xbox 360 on 23 September.