Disney+ has a great lineup for March 2020

Disney+ has been expanding its content library since its inception in November 2019. March 2020 will also be no exception when the streaming house from The House of Mouse will be adding classic and popular films as well as new television shows, releasing both weekly episodes and entire seasons.

The King of Wakanda, Black Panther, is foraying to Disney+ after streaming on Netflix for over a year, leaving just Avengers: Infinity War and Ant-Man and the Wasp as Disney’s remaining MCU entries that’s yet to be available on the platform. 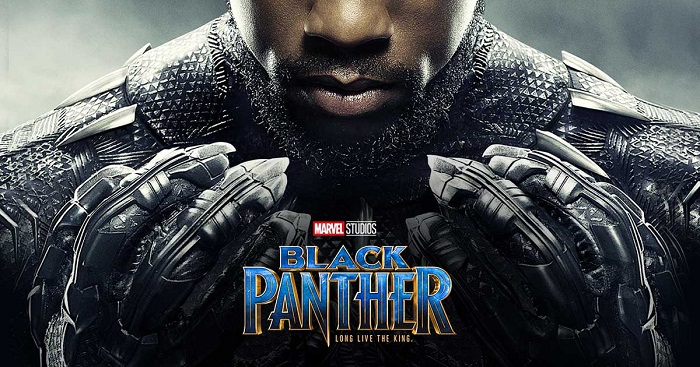 Star Wars: The Clone Wars continues its final season on Disney+. The animated spinoff originally aired on Cartoon Network before Disney’s acquisition of the property. Six years after its last season, the show is concluding with a 12-episode run that began on Feb. 21.

Three on the Run 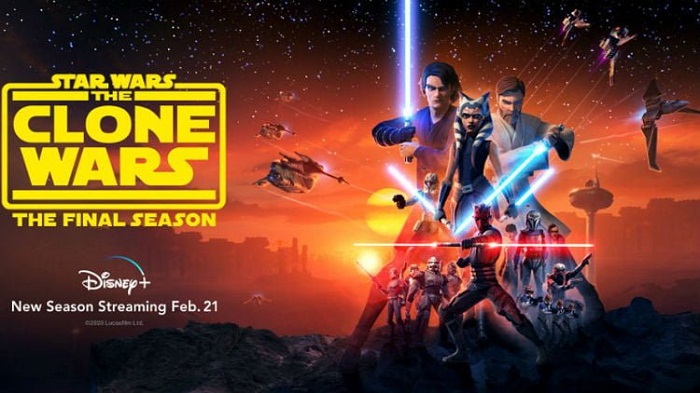 Diary of a Future President – Episode 108 – “Matters of Diplomacy”

Diary of a Future President – Episode 109 – “State of the Union” 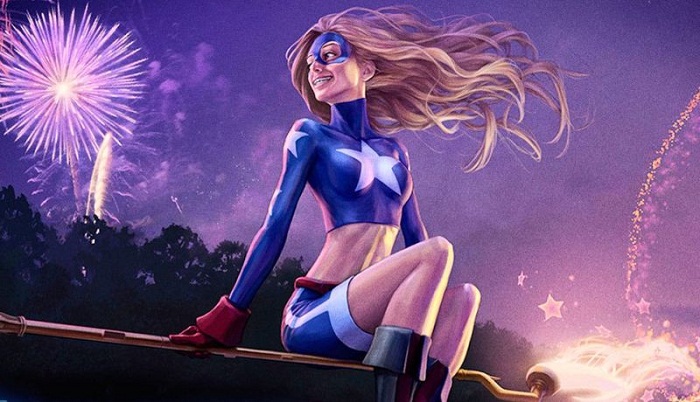 Disney’s Fairy Tale Weddings – Episode 205 – “Made for Loving You” 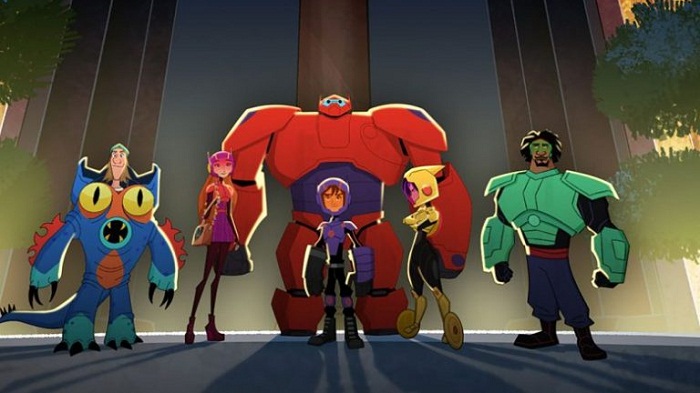 A Wrinkle in Time

Disney+ launches in India through Hotstar on 29 March.