The second Dubai edition of the DISCOP film, television, online content and adaptation rights market wrapped up on a strong note with 687 delegates in attendance. It included 282 buyers, representing broadcasters, pay-tv operators and streaming platforms, primarily operating in the Middle East, Northern Africa and the Indian sub-continent.

Highlights from DISCOP Dubai included the Arab Format Accelerator initiative that showcased 25 original scripted and unscripted shows ready to be adapted for Middle Eastern audiences, as well as a rich program of conferences and panel discussions focusing on co-production opportunities. 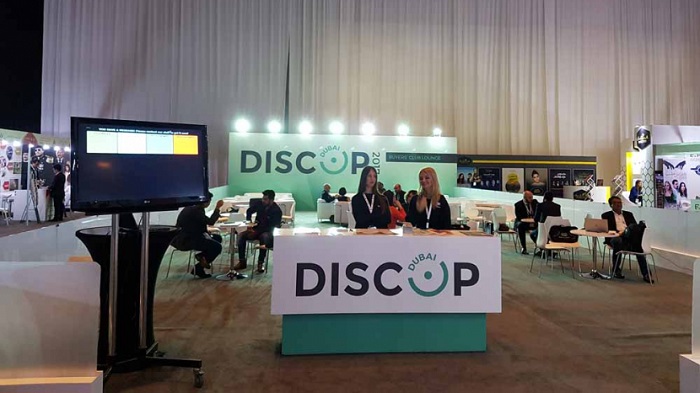 The event’s spotlight was the opening keynote address from Saudi Media Measurement Company CEO Riyadh Najm, in which he gave valuable insights into the programming trends in Saudi Arabia, a country of around 30 million people, of which two-thirds are Saudi and one-third are ex-patriots. These insights were particularly relevant and topical in light of Saudi Arabia’s recent pledge of $64 billion into the entertainment sector.

A presentation from The Korea Creative Content Agency’s Sang Uk Park also provided insights into another growing market. Park elaborated, “In 2011, format sales were just one million dollars a year, and in 2016 that number grew to 50 million, so they multiplied by 50.”

DISCOP Dubai reflected the growing business links between the Middle East and Africa, leading to the exciting announcement that, from 2019 DISCOP will move its Middle East focused market to Sharm El-Sheikh in Egypt. 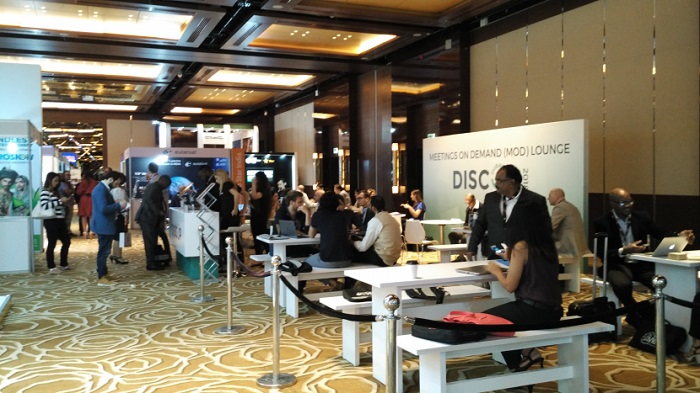 DISCOP CEO Patrick Zuchowiki further said, “Egypt is the region’s most prolific entertainment content producer with a population of 100 million people and a very dynamic industry. Bringing our Middle East focused market to Africa will also strengthen our presence on the continent at a time where we see more and more partnerships between these two parts of the world.”

The exhibition space stayed busy until the very last moment of the DISCOP market as a host of deals were announced during the three days of intense meetings and networking. DISCOP Dubai hosted India as this year’s guest country and more than 50 delegates representing in excess of 30 entertainment and media companies from India attended the market.

DISCOP Sharm El-Sheikh will take place from 26 to 28 February 2019 and will host Saudi Arabia as the official guest country, fortifying the importance of regional links and alliances.