Nitin Kalra is director of SAARC and MENA region for Animation International through AI Licensing India Pvt Ltd. Kalra was at Bengaluru at ABAI’s AVGC B2B summit to check out and pick some IP. Kalra has found two or three proposals interesting and will be meeting the creative teams of these projects for the second round soon. Here are excerpts of a small interaction that he had with AnimationXpress 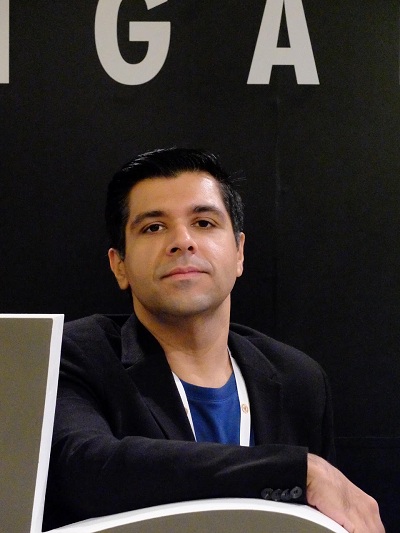 Tell us something about your company and your role/responsibility in it. How long have (a) your company (b) you personally been in this business?

AI Licensing India Pvt. Ltd (Animation International – India) is part of the Hong Kong-headquartered Animation International Limited, which has been in the business of Licensing, Merchandising and Content Syndication for 39 years. We have 17 offices all over Asia, Middle East and CIS region and our biggest IP has been Doraemon, which we represent across all our territories. Animation International – India started operations in India in 2005. We have five business verticals – Licensing, Exports, Syndication, Experiential and Creative Studio.  I joined the company in January 2010 and now serve as Director for SAARC and MENA region. Prior to this, I was with STAR India, part of the Licensing team where I joined in 2006. So overall I have been in Licensing for 13 years now.

Which markets do you serve? What are the products/brands/licenses that you handle and the companies that you are associated with? Both as a buyer and as a seller – if that applies to you.

What are the other places that you visit for content procurement? At what level does your company enter into a partnership with the content creator/s? Do you mentor good ideas and IP from the nascent to the completion stage?

Yes, we work with several companies mentoring them from the concept stages, offering our expertise in syndication as well as with licensing and merchandising. 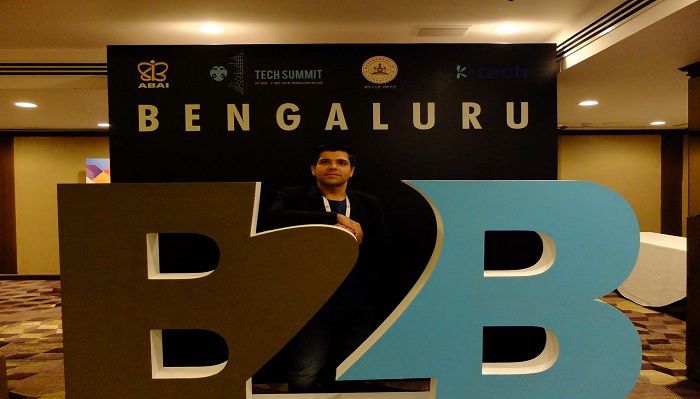 How can content be made to be globally accepted? What are the sensibilities that have to be considered at the ideation/creation stage so that content is accepted irrespective of geography, political, racial, religious, cultural and other differences?

The world is really shrinking now and the fact that one can sit anywhere in the world and access content of his or her own choice makes it more important for content creators to focus on themes that have global relevance. Emotions have always played a strong role across content lines and as long as your creation connects with the emotional side of people, you will always have a winner on hands.

Indian IPs today are still not on par with the international counterparts. The main reason is most Indian brand owners are still focusing on Indian concepts like mythology, religion or Indian history. Most makers thoughts are so restrictive on concepts that they just can’t see beyond these, which becomes an obvious hindrance as these are not accepted in the global markets. Secondly, Indian animators still lack the vision of grandness in their creation – it may be due to a lack of resources, proper training or simply they haven’t explored the world markets yet. I strongly believe that going to international markets, visiting trade shows, etc. does add to one’s experience and that’s what organizations like ABAI are trying to do.

What has been your experience with ABAI’s B2B events like? I think you were there for two of three B2B summits?

Originally our syndication business was managed from Hong Kong. My first participation in the B2B summit made me realize that the time has come for us to seriously deal with Indian content and distributors from India itself. Hence I convinced my management to set up resources in India, which we now have a team. ABAI’s B2B lead us to this change and I am happy we did because, in my second appearance on the event, I can confidently say that we are all set to acquire some content that was showcased to us.

What is your take on pitchers (a) in India at ABAI B2B (b) other similar Indian/foreign events in India (c) in other events in other geographies? How do you think they differ and what are their similarities? What do Indian pitchers lack, and what needs improvement?

As compared to the previous season, this time the pitches were more relevant, people had done their homework a little better than the first season. However still there are many issues with our pitchers – most of them lack confidence in themselves to present their ideas, which obviously leaves us to question if they really have confidence in their own product? I strongly believe that a lot of training will be required to get them on par with their international counterparts. I have recommended to ABAI to look at options like organizing training sessions for pitchers before the event so they can more confidence and more clarity about what they are pitching for.

What do you think of ABAI’s initiatives for bringing buyers and pitchers together? Have/will they been/be fruitful for you? What needs improvement? What has been lacking?

It is a wonderful initiative and I feel it will strengthen as it grows year on year. Timing is the key to making arrangements and I believe this year many pitchers couldn’t be included due to lack of time. if the event is planned a bit more in advance it will be beneficially for both buyers and pitchers.

For events such as ABAI’s B2B, could you explain the various stages taken and the time frames involved before the dotted line is signed by your company?

From our point of view, our first priority is to look for ready to market content, which I was able to get during the B2B summit. We have already initiated dialogues with such content owners to sign deals to allow us to represent their catalogues in the international markets. On concepts that are in the early stages, at this stage we are not looking to invest in new IPs ourselves. However, we are happy to mentor people who are keen to get advice on how they should proceed with their ideas in the market by providing them leads to other potential buyers in the industry.