DHX Media president and COO Steven DeNure says in a statement: “Having acquired Teletubbies, one of the most significant and globally successful television properties, we are committed to developing the brand for today’s children. Kids’ entertainment of this calibre captivates generation after generation so we believe there is considerable demand for an enhanced, contemporary version. Darrall Macqueen is one of the UK’s most dynamic production companies and we believe the ideal partner to help visually refresh this landmark show.” 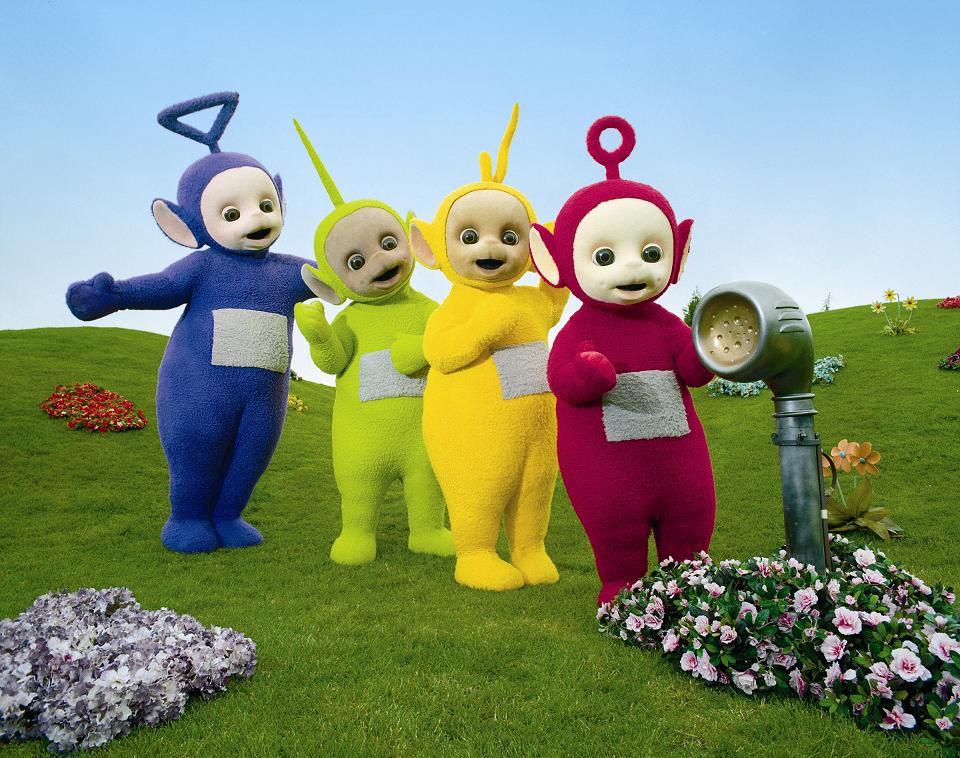 The new series will feature the same well-loved characters and styling but will be visually enhanced, bringing a refreshed and contemporary look and feel to one of the world’s most well-known properties, which is still entertaining and engaging preschool audiences worldwide.

DHX Media has also engaged award-winning UK production company, Darrall Macqueen. The two companies are pioneering an upgraded and updated version of the current show which will feature the iconic live action characters Tinky Winky, Dipsy, Laa-Laa and Po on replica model sets. The episodes will be enhanced by CGI, reinvigorating the show for future generations.

“Teletubbies is an enduringly popular series with our youngest viewers, although no new episodes have been made for over ten years. I think that now is the right time to create new episodes of this much-loved, iconic show for the current CBeebies audience. I’m sure they will engage with and delight in the activities of Tinky Winky, Dipsy, Laa Laa and Po, in the same way that children and parents did when they first appeared on our screens. Darrall Macqueen are incredibly experienced and talented producers of top quality children’s programmes and early development and test shoots have persuaded me that CBeebies viewers are in for a wonderful treat,” adds CBeebies controller Kay Benbow.

Global phenomenon Teletubbies launched in March 1997 and became one of the most successful global children’s brands of all time. It has reached over 1 billion children to date and the original episodes have aired in over 120 territories in 45 different languages. It was the very first western pre-school property to air on China’s CCTV reaching an audience of 300 million children.  Its enduring resonance with children is further underscored by the brand’s postings on YouTube which garner almost 50 million views per month.

Darrall Macqueen exec producer Maddy Darrall exults: “To work on the new evolution of Teletubbies is like being handed the television crown jewels. Teletubbies changed the landscape of children’s television and remains a much-loved pre-school series so our creative focus is on respecting the legacy and the heritage of the original and giving it a little creative scrub-up and technological sparkle to match the viewing expectations of a  new generation.”

Multi award-winning, Teletubbies is currently shortlisted in a Radio Times and BFI poll to find the UK’s favourite children’s shows through the decades. It also won a major accolade this month, named as one of the Best Children’s TV Programmes of the last 50 years voted for by a panel of 100 international kids’ television experts. Winning in the ‘most risk-taking kids’ entertainment programme’ category at Prix Jeunesse International, the awards honoured the most outstanding, influential and daring children’s and youth TV programmes of the last 50 years.