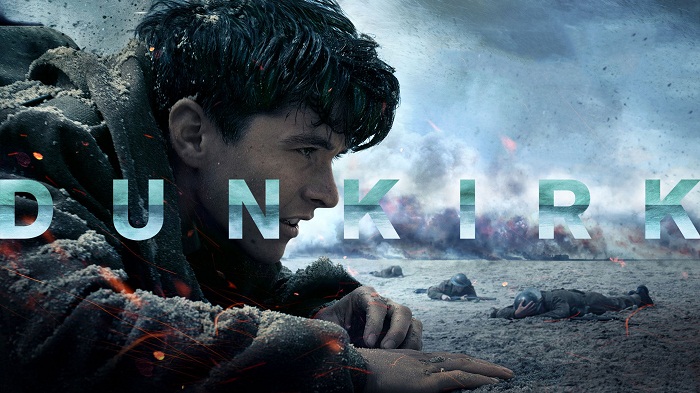 One of the most awaited movies of the year is almost upon us and the tremors are already felt by the record books. Dunkirk, directed by connoisseur Christopher Nolan is slated to hit the screens on 21 July 2017 but the movie has already generated a whiff of infectious euphoria.

Set in the backdrop of World War II, Dunkirk stars Tom Hardy, Mark Rylance and also Harry Styles among others giving it a glamorous appeal. Moreover, the prospect of a Christopher Nolan direction makes it completely unmissable!

As we anxiously look forward to its release, here are a few unknown facts about the movie that you must familiarise with.

Yes, you read it right. Dunkirk isn’t a war film. But how can a movie set in the events of World War II not be a war film, you may ask. Well, that’s the buzz around this movie and director Christopher Nolan has tried to burst the bubble by calling it more of a “suspense film”. 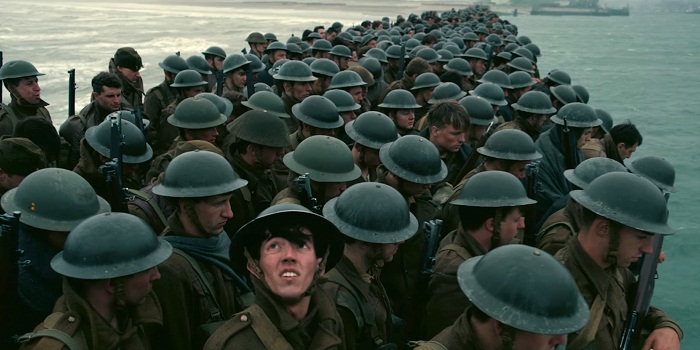 He says, “It’s a survival film and first and foremost, a suspense film. It does not necessarily concern itself with the bloody aspect of the combat. We tried to take a different approach and achieve the intensity in a different way.”

Though the trailers suggest otherwise, prepare yourself to get your mind blown away. 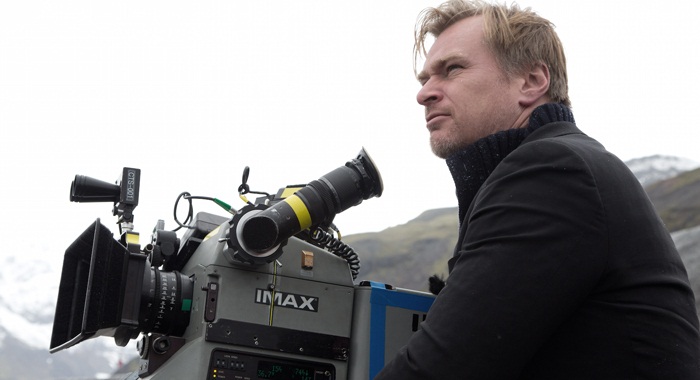 It’s the artistry with which a story is painted on the celluloid that speaks about the credibility of a film director. And on that count, Christopher Nolan is the numero uno.

The 46-year old has inscribed his name in the annals of Hollywood with some fine works in Inception, Interstellar and the Dark Knight trilogy, though a common attribute of each of them is the length. Most of Nolan’s movies go well beyond two hours, but the upcoming film is set to be one of his shortest.

With a run time of just 106 minutes, Dunkirk will be his shortest film since Following, his directorial debut. The 1998-film ran for just 70 minutes, his shortest movie till date and it will be followed by Dunkirk in the list.

To add more to the already developed fanfare, the movie is set to cover three different story threads during the war. Albeit all transpired in different times, Dunkirk will be a simultaneous projection of each of them.

The narrative structure does sound far from straightforward but Nolan explains how he managed to crack it: “For the soldiers who embarked in the conflict, the events took place on different temporalities. On land, some stayed one week stuck on the beach. On water, the events lasted a maximum day and if you were flying to Dunkirk, the British spitfires would carry an hour of fuel. So to mix these different versions of history, one had to mix the temporal strata. Hence it has a complicated structure even if the story is very simple.”

Simple it may be, but most of the success of the movie now relies on how he bridged the time gap in between the events.

4.Tom Hardy and Kenneth Branagh to feature in a World War II adaption which is the third of its kind

Filming a war movie can be very challenging including for the actors. However, Tom Hardy and Kenneth Branagh are well aware of the perils having featured in not one but two such movies before.

Hardy has previously worked in war movies such as Band of Brothers (2001) and Colditz (2005), whereas Kenneth has films like Conspiracy (2001) and Valkyrie (2008) to his name. So that’s a handful of aptitude being pumped into Dunkirk.

5.Dunkirk bordering on being a silent film with few dialogues

Christopher Nolan has always expressed his love for silent films. And with Dunkirk, that’s the closest he has been so far.Though most of his movies are replete with discerning dialogues and catchy screenplay, Dunkirk is a first where dialogues are at a premium. So the experience of witnessing a silent movie could be unavoidable.But fear not, the visuals take centre stage in the absence of words to keep the audience hooked. As Christopher Nolan himself quoted, “Its the kind of film where the visual aspect of the film is dominant right from the get-go.”

A unique viewing experience awaits! A Warner Bros. distribution, Dunkirk will be coming to cinemas on 21 July 2017.