Deadpool 3 will be introduced in the MCU and is in development at Marvel Studios as an R-rated ( with an A certificate in India) film, confirmed Marvel Studios president and Marvel chief creative officer Kevin Feige.

Deadpool 3 will bring Ryan Reynolds’ foul-mouthed, funny, and extremely witty, weird superhero into the MCU. This reiterates what former Disney CEO Bob Iger said that Deadpool would be brought under the MCU in late 2017, and Reynolds revealed Deadpool 3 was in development at Marvel Studios in December 2019. However, no official announcements about Deadpool 3 were made as part of Marvel’s ever-growing plans. But, Feige’s recent statement has seemed to reassure Deadpool fans.

“It will be rated R and we are working on a script right now, and Ryan’s [Reynolds] overseeing a script [being penned by screenwriting duo Lizzie Molyneux-Loeglin and Wendy Molyneux] right now. [Deadpool 3] will not be [filming] this year. Ryan is a very busy, very successful actor. We’ve got a number of things we’ve already announced that we now have to make, but it’s exciting for it to have begun. Again, a very different type of character in the MCU, and Ryan is a force of nature, which is just awesome to see him bring that character to life,” Feige told Collider in an interview earlier this week.

This hints that Deadpool 3 will not be in production before 2022, which means it won’t hit screens before 2023 (five years since 2018’s Deadpool 2). Also MCU has its bag too full till the end of 2022. Black Widow kicks off Phase 4 on the big screen in May, followed by Shang-Chi and the Legend of the Ten Rings in July, Eternals in November, Spider-Man 3 in December, Doctor Strange in the Multiverse of Madness in March 2022, Thor: Love and Thunder in May 2022, Black Panther II in July 2022, and Captain Marvel 2 in November 2022.

Besides these, MCU also has Guardians of the Galaxy Vol. 3 for 2023, Ant-Man and the Wasp: Quantumania and the Fantastic Four reboot which are still undated. Deadpool 3 is seeming to likely release alongside those three films. 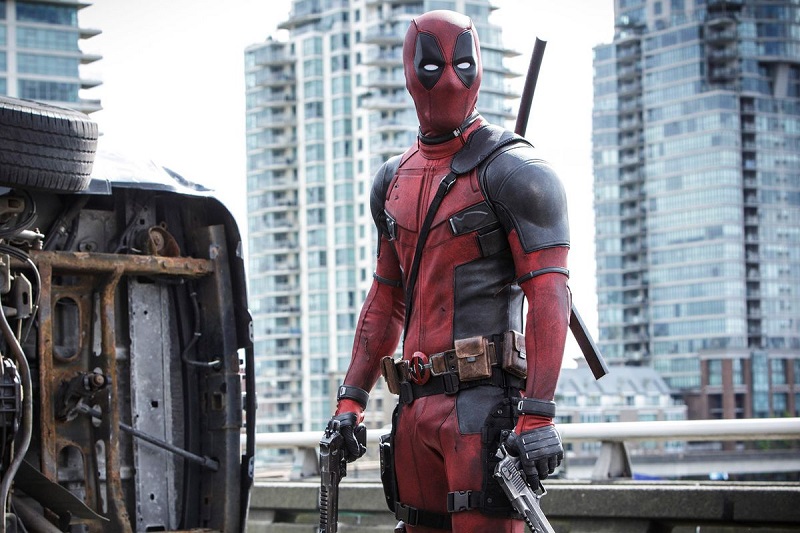