BSE on Wednesday decided to shift stocks of 15 firms to the restricted trading category for not complying with listing agreement rules, from 9 July. The companies would be transferred to ‘Z’ group wherein their scripts would be “settled on trade-for-trade basis”, BSE said in a circular.

In 2000, it acquired Rich Animation Studios in the United States after the failures of The King and I and The Trumpet of the Swan.

In 2001, it had over 500 employees; however, it had three years of losses during which it laid off all but 110 employees. In 2004, it posted a profit and hired an additional 260 animators, and in October 2004 renamed itself to its current name. In 2010, the company released an animated feature film in conjunction with Lionsgate called Alpha and Omega in both 2D and 3D. 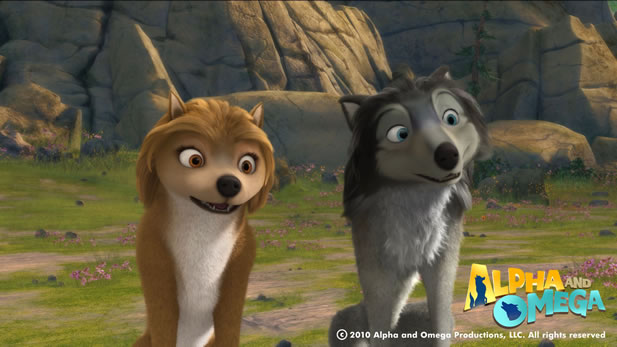 BSE said that these scripts “will be transferred to ‘Z’ group with effect from Wednesday, 9 July due to non compliance for two consecutive quarters that is December 2013 and March 2014 for the Clause-41 of the Listing Agreement”.

Under the provisions of Clause 41 of the listing agreement, companies listed on BSE are required to file with the exchange their quarterly results in a requisite format, within 45 days of the end of each quarter.

In mid 2013, the studio had faced a major financial crunch leading to offloading of its employees. The animation sector has always faced a challenge to sustain in the media and entertainment industry and many studios in the past have faced a similar challenge in the past.