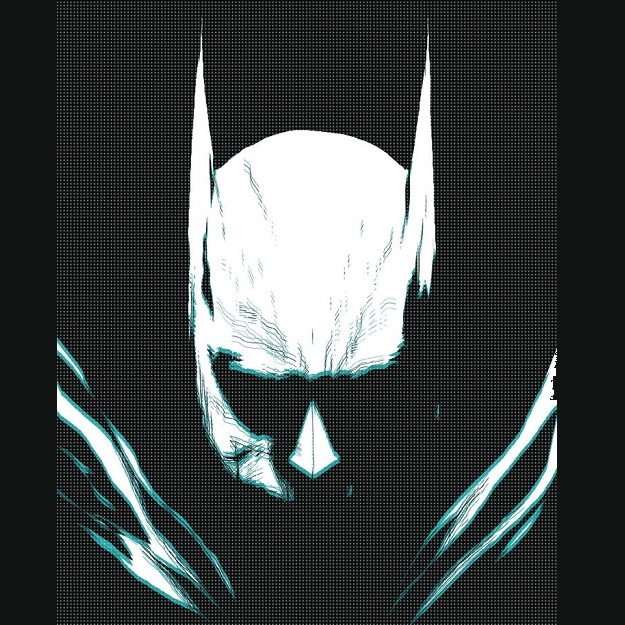 In an interview with SFX Magazine (via Comicbook.com), Colin Farrell, who plays the role of Penguin in The Batman, spoke about the script of the movie. Farrell shared that the script is absolutely original.

Farrell shared, “I have been watching the Batman films with my kids, but this script is something that feels incredibly original. It leans into it but it doesn’t borrow; it’s born of the mythology of that character, Bruce Wayne, Batman and Gotham. But it feels like a treatment and a version that I hadn’t seen before. Matt Reeves has done an incredible job of keeping it familiar and at the same time unique and new. It’s really exciting to be a part of it.”

Farrell also revealed how excited he is to be a part of the project. He said, “The whole prospect is really exciting. I’m ecstatic to be part of that universe. There are certain words that are part of my internal lexicon and those words are Gotham City, Penguin, Joker, Batman, Bruce Wayne, Harvey Dent… all of those things.” The Batman was eyeing at a June 2021 release date, but thanks to the ongoing delays in Hollywood and at our local theaters, Warner Bros. shifted the film back to 1 October 2021. For some reason, a Dark Knight movie dropping closer to a Halloween date makes a little more sense… especially if Reeves really is planning a loose adaptation of Jeph Loeb and Tim Sale’s The Long Halloween, as has been rumored.