Cinestaan Film Company from India and Goldfinch Entertainment from UK are collaborating for their first animated feature Bombay Rose. The story is inspired by the romance of Bollywood cinema.

Written and directed by animator, filmmaker Gitanjali Rao who won the Cannes Critics award for short Printed Rainbow, the film will have music from Goldfinch’s music branch. Lillian Kibedi’s Akobera Films will be the financing partner.

The project was selected for the Work-In-Progress section of the 2016 Film Bazaar, presented by India’s National Film Development Corporation. 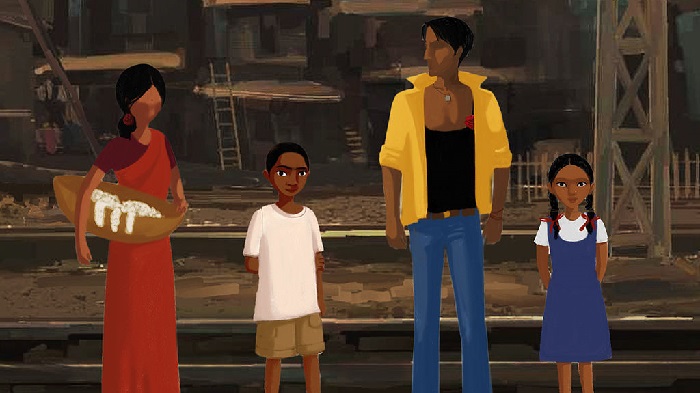 The film will weave multiple human stories together against the backdrop of Mumbai’s “seedy underbelly.”

Cinestaan has offices in Mumbai, London and Los Angeles, producing films both for the Indian domestic market and international audiences. Its current productions include feature documentary The Torch (with IFC) and Aasha the Street Dog with director Frederick Du Chau.

Here is the trailer of work in progress of Bombay Rose: