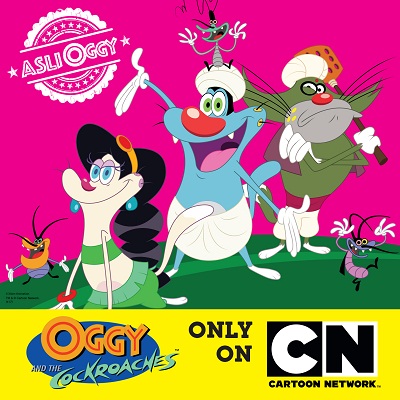 Turner India kick-starts its most-anticipated annual Cartoon Network and POGO School Contact Program (SCP), where it will be reaching out to close to 1 million kids, across the country. Having received an overwhelming response for more than a decade, this year’s edition promises students with a sneak peek into brand new shows on Cartoon Network and Pogo, character meet and greets, interactive and high-energy games, trivia, prizes and much more. With engaging themes, the highlight of both the SCPs will be the value of friendship through interesting team building exercises.

The POGO school contact program theme, ‘Dosti Ki Dream Team’, will celebrate the magic of friendship and teamwork that popular characters such as Super Bheem and his gang of friends – Chutki, Raju, Jaggu, Kalia and Dholu-Bholu – bank on to fight mighty fiends. On the other hand, Cartoon Network’s ‘Masti Ke Funday’ theme will engage the students with fun games and an exciting meet-and-greet with ‘Asli Oggy’, set to return with the troublesome cockroaches, in all-new seasons starting 14 August 2017 every Monday to Friday @ 6 PM. 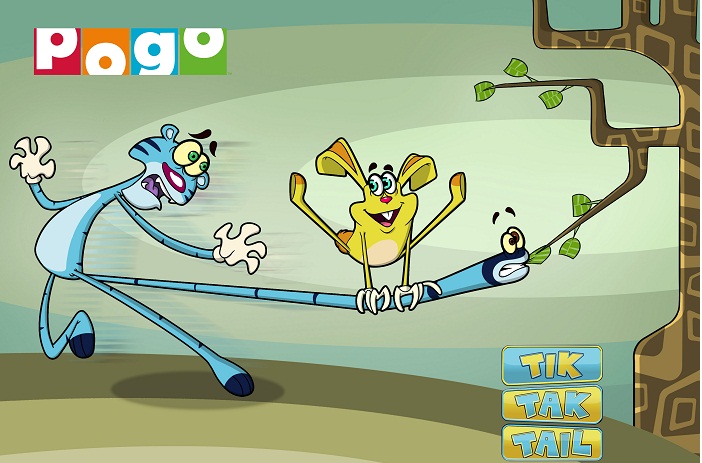 This year, Pogo’s SCP will also give a sneak peek into the brand-new show, TikTak Tail scheduled to launch in September 2017. Kids will get a chance to experience the show through a fun-filled and fascinating game of one-upmanship and take away cool merchandise capturing the essence of chase between the characters – TikTak and Tail from the show.

Turner India’s school contact program will collectively reach out to close to 1 million students (between standard 1 to 8) across 1,100 schools. Starting in the first week of August, the Cartoon Network and POGO school contact programs will be conducted in Mumbai, Pune, Lucknow, Surat, Kolkata, Ahmedabad, Delhi, Bangalore and Chennai. The five-week long engagement with kids will conclude by mid-September.

Kids can also watch their favourite cartoon characters give ‘Dostiki Dream team’tips on Pogo and ‘MastiKeFunday’ tips on Cartoon Network.