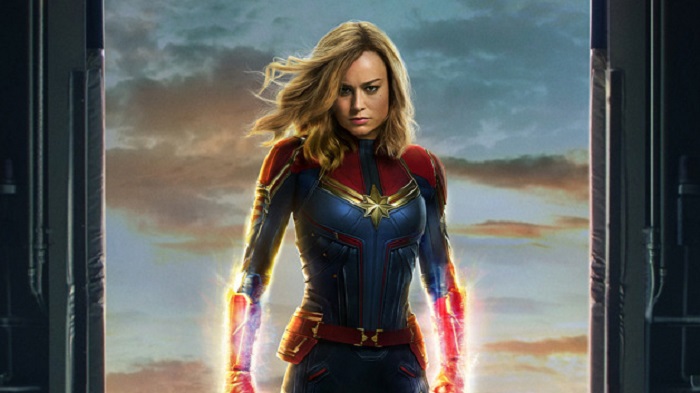 Acknowledged as Marvel’s mightiest super hero, Captain Marvel is touted to begin 2019 with a bang and is undoubtedly one of the most awaited films of this year.

Set in the 1990s, Captain Marvel follows Carol Danvers’ journey as she becomes one of the universe’s most powerful heroes.

Larson who has won an Oscar, followed the epic strength training routine in preparation for the role. For more than a year now, Larson has been putting up videos of her heavy workout including pull-ups, weighted push-ups, and even pulling a truck!

In prepping for her Captain Marvel role, Larson’s worked on building muscle in every part of her body, particularly the areas in which women are typically weakest — the shoulders, arms, and upper back. 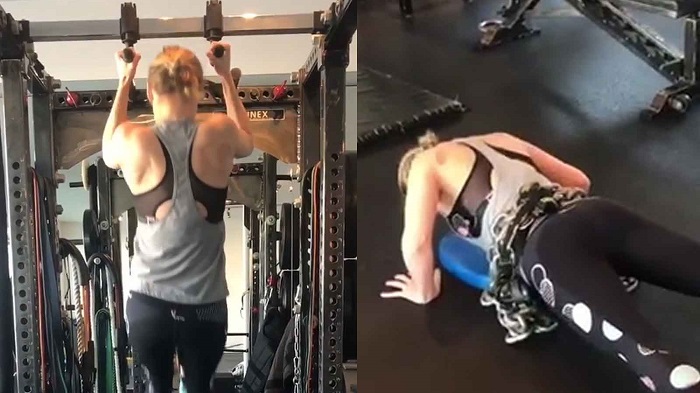 In an interview, Larson revealed that her strength training—which included 100 kg deadlifts and 200 kg hip thrusts, didn’t just transform her physically, but also helped her prepare mentally to become Captain Marvel, the most powerful hero in the Marvel Comics Universe.

“A huge part of Captain Marvel is her strength. I knew if I could go through that experience, I would get closer to her and I’d understand her,” Larson said.