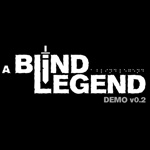 Now blind and disabled gamers can enjoy a ‘video-less’ 3D game that relies on sound instead of sight and allows visually impaired players to experience the joys of digital gaming.

The newest game in this genre has just been launched by a team of creative developers in France. A crowd funding campaign was used to raise more than 31,000 pounds to evolve their demo into a functioning prototype. 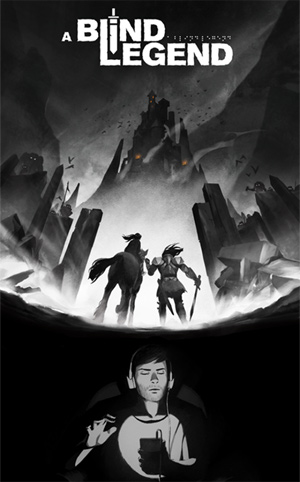 Blind Legend follows the story of a knight, who has lost his eyesight and journeys through a forest to free his wife from her violent kidnappers, BBC News reported.

The technique involves fitting a dummy with tiny condenser microphones that mimic the way our ears naturally hear sound. Each scene in the game is recorded using this method and the result is a more realistic, three-dimensional experience. Since there are no graphics, players must rely on their aural senses to navigate through levels.

The main character’s movements are controlled using a touch screen, so players move their feet or their sword through simple swiping motions on their phone. The screen remains dark at all times.