Wrist-wearable devices have been here for some time now. Errands for athletes might have been made easier, but now gamers can rejoice as well, as there is officially a Gameband now.

After a delay of almost a week, Gameband has finally been launched on Kickstarter along with its Atari wearable device. Just like a smartphone, this ‘smartwatch’ will allow gamers to play games wherever they please. The Gameband will come loaded with 20 of Atari’s classics like Pong, Breakout and Asteroids, which you can play on the go.

The wearable device comes in 3 variations, a simple black one, one in Atari’s classic Red and the last one is the Terraria version and each of them might offer something different. The black and the red one will sport the aforementioned Atari classics while the Terraria one would be infused with a mini-version of the indie title. 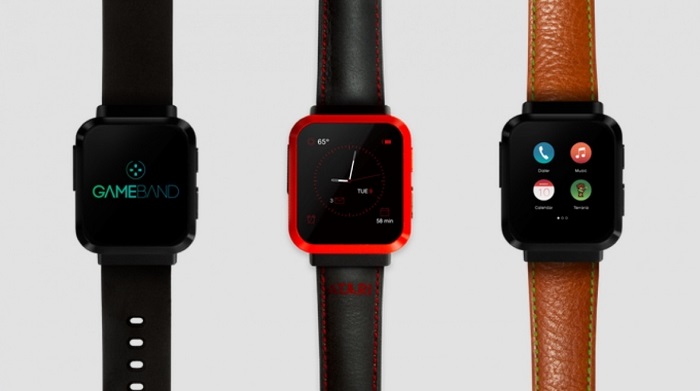 The watch works with a desktop app called PixelFurnace, which will assist you in carrying entire PC games in your device and play it on another PC by just plugging in.

Having all the $99 pieces sold, as a gratification, Kickstarter backers can get the watch for $149 while it will be sold at a retail price of $199.