Archie Comics in partnership with Graphic India has announced plans to develop a live-action theatrical film based on the iconic Archie Comics characters. The beloved Archie, Betty, Veronica and Jughead will be reimagined with an all-Indian cast.

Archie Comics is the pioneer of some of the most popular characters in entertainment, including Archie, Betty, Veronica and Jughead, while Graphic India is one of India’s leading character entertainment companies. “We are supremely excited to partner with the great team at Graphic India to bring Archie and his friends to Bollywood,” said Archie Comics CEO Jon Goldwater. 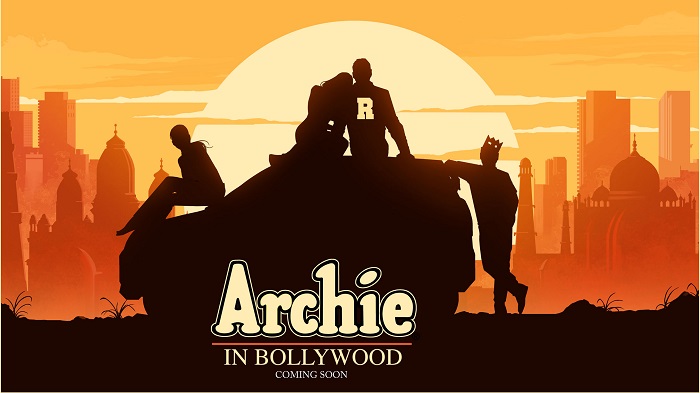 This will be the first international comic to be translated for Indian screens. The producing companies are taking the initial steps to create a modern screenplay to resonate with the Indian Archie fans too. It is in the early stages with an official release date yet to be announced. Graphic India co-founder and CEO Sharad Devarajan said, “Archie, Betty, Veronica and Jughead have been a source of inspiration for numerous Bollywood films over the years, and now it’s time to take them fully into Bollywood in an exciting new twist of a story that we have planned. These characters have held a special place in the hearts of Indians for decades and we have no doubt that the new Indian cast of Archie and the gang will be an exciting moment for the country.”

Archie Comics have sold over two billion copies worldwide and are published in over 17 languages in over 55 countries. It is garnering success with the hit TV series Riverdale, which launched in 2017. The company also recently announced with Netflix the upcoming untitled Sabrina series.

“Archie’s lasting and growing presence in India made this move the logical next step as our stellar library of characters continues to expand into other media. It’s a major moment for Archie and its fans around the world,” Goldwater quoted.

So which Bollywood actors will play your favourite Archie character? Stay tuned to know!