Apple promoted long time executive Jeff Williams to the role of chief operating officer, a title which was first occupied by Tim Cook during the Steve Jobs era.

Williams joined Apple in 1998, and served as senior vice president and looked after massive supply chain and operations and is now working closely to develop the Apple Watch.

Williams has been referred often as ‘Tim Cook’s Tim Cook’ and was the behind-the-scenes guy until recently. He is now often seen at Apple events and speculations are rife that he may even be Cook’s successor one day.

“We are fortunate to have incredible depth and breadth of talent across Apple’s executive team. As we come to the end of the year, we’re recognising the contributions already being made by two key executives,” said Cook in a press statement. “Jeff is hands-down the best operations executive I’ve ever worked with.” 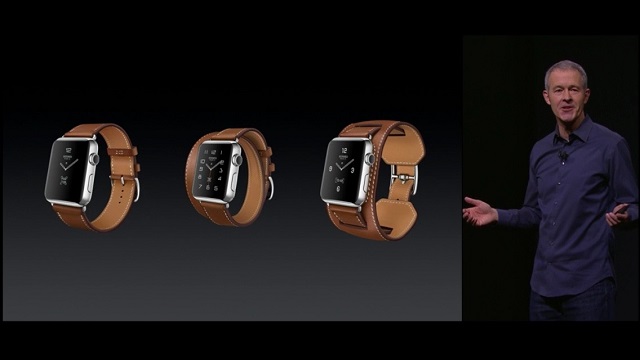 With most bizarre sales for its newest iPhones, Apple currently is the most valuable company in the world by market capitalisation, but the company shares are down 14 per cent in the past six months and investors are worried where the company is headed in the near future.

Apple Watch is the first new hardware product category since iPad in 2010 and Williams’s involvement with it will serve as the stamp to the fact that whether Apple still has in it to come out with products ahead of its times, a tag often referred to the company during Jobs era.