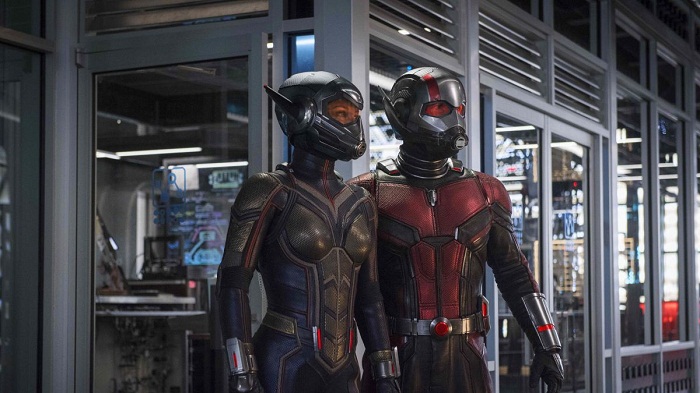 The excitement surrounding the release of Marvel’s next roll-out Ant-Man and the Wasp is palpable. Set in a different timeline than the Infinity War, the movie is all set to answer why the shape-shifting hero was absent from epic battle against the Mad Titan, Thanos. However, it will also witness the Ant-Man on a new mission fighting alongside his new ally, the Wasp. While the film is releasing globally on 6 July 2018, the movie is going to hit the theaters in India on 13 July 2018.

But Paul Rudd and Evangeline Lilly have a surprise gift for all their Indian fans and have sent a special video wishing Namaste India, along with an exclusive screening opportunity.

This is the first time such a screening will be held for the fans awaiting the Hindi release of a Hollywood flick, a testimony to the successful growth of language/dubbed versions in the Indian market, hence such a move by Marvel India.

The screening will be limited for their fans who reside in Mumbai.

Ant-man and The Wasp will take the story of the franchise forward and continue the plot of Captain America: Civil War.