Beo is an idiosyncratic polar bear and Peno is a quirky penguin. They are friends who never get along with each other. One moment they can be seen on a frozen pond, adorably sharing their food and before you go “awww,” they could be throwing themselves on each other, fighting for the tastier portion. But when a situation arises they both give their heart and do not hesitate in helping or rescuing each other.

That is the synopsis of the upcoming 2D animated series from Animantz, BEO n’ PENO. The slapstick comedy series is aimed towards kids in the age group of 4 to 12 years. 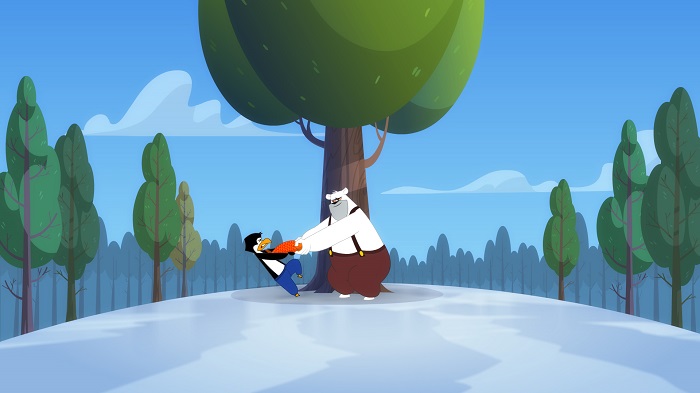 Currently under production, the first season of BEO n’ PENO will have 52 episodes of seven minutes each. Animantz founder and CEO Prabakar T has locked the deal with digital platforms ALT Balaji Entertainment from Mumbai and US-based Toon Goggles and Battery PoP. He is also in talks with broadcasters around India and a couple of leading kids’ broadcasters have shown interest in the series. “We have appointed few distributers worldwide as well to take the content for broadcasting rights,” says he. The series is produced by Prabakar with art direction by R Senthil and animation director as A Paramasivam . A K Sudhakar is the director and storyboard artist. Animantz, which also holds the IP of BEO n’ PENO, had released the trailer last month. The company will be present at MIPCOM this year. We shall witness the brawls and pranks of the frenemies real soon! 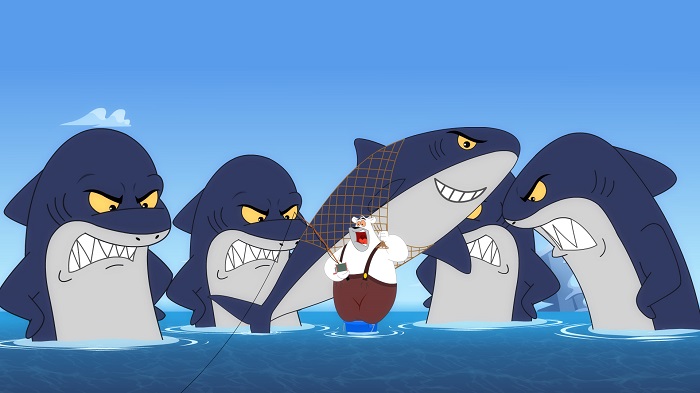 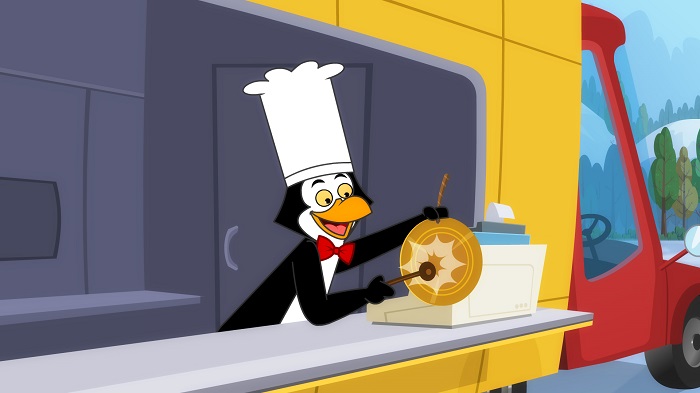 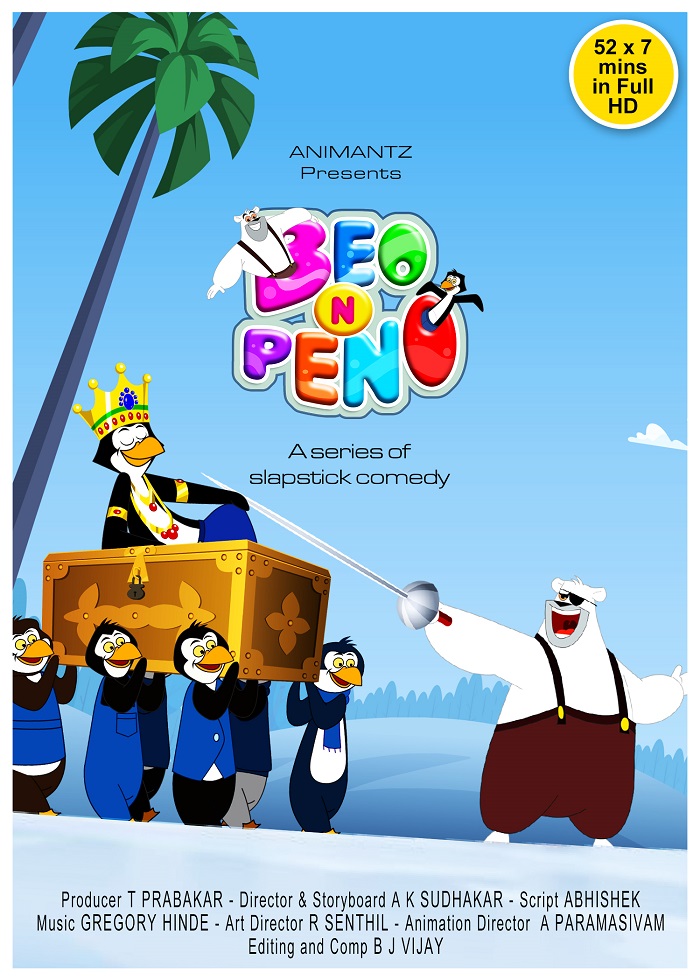