In this latest instalment of Pixar animated series, Cars 3 returns with the iconic hot red racing car Lightening McQueen (Owen Wilson) in a modern take of old meets new. Not bred for an all new generation of modern supercars in Nascar racing, veteran racing cars bid goodbye as they make room for the all new class of sleek sports cars that now hold the reign in this new generation of racing. 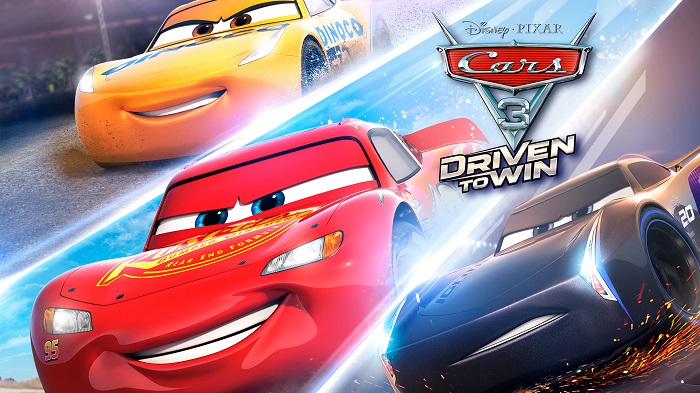 As a desperate Lightening McQueen tries hard to resist change and retain his former title, he is placed under the guideship of Cruz Ramirez (Cristela Alonzo) and is joined by his old pals Mater (Daniel Lawrence), Luigy (Tony Shalhoub) and Sally Carrera (Bonnie Hunt). Other characters lending their voice as part of this much-loved film franchise include Chris Cooper, Nathan Fillion and Armie Hammer.

As the series return for another thrilling race to the finish line, it will be airing on 28 June 2020 as part of the Big Flix property only on &flix and &flixHD.