9 Story Distribution International has announced to have secured multiple international sales for Sutikki and Foundling Bird’s landmark preschool series Moon and Me from creator Andrew Davenport (co-creator Teletubbies, creator In the Night Garden). 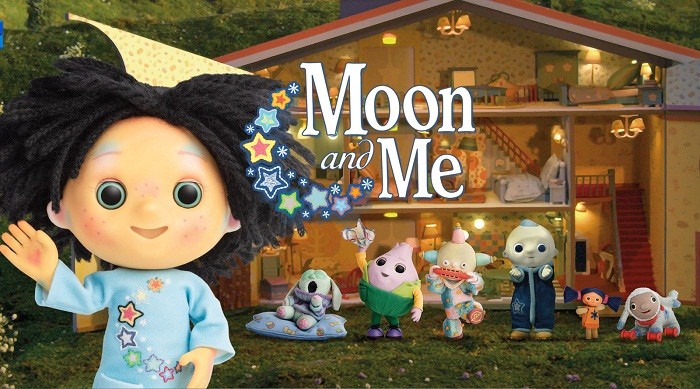 Created by Andrew Davenport and produced by Davenport’s Foundling Bird and Sutikki, Moon and Me is inspired by well-loved tales of toys that come to life when nobody’s looking. The series breaks new ground in its technical and visual ambition, and combines the latest production methods to bring the colorful world of Moon and Me to life. With friendship at its heart, Moon and Me explores how the characters demonstrate kindness, empathy and consideration to each other.

More than 40 consumer product licensees have already been secured by Sutikki, including Hasbro (global master toy) and Scholastic (global master publishing) with product rolling out in the UK later this summer. 9 Story Distribution International will be overseeing global distribution of the series (excluding the US, UK and China), while 9 Story Brands manages global merchandising rights (excluding the UK and China).

Moon and Me (50 x 22’) made its global television premiere on BBC’s CBeebies in the UK in early February 2019 and has just debuted in the U.S. on Universal Kids, part of NBCUniversal’s Entertainment and Lifestyle group. In the UK, the series has been a top performer on CBeebies since its launch. 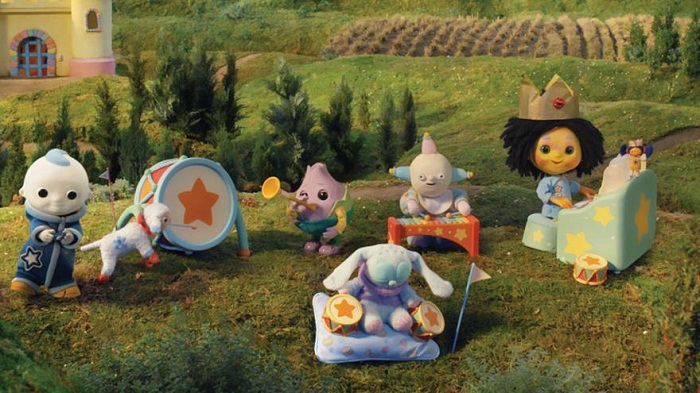