Set in a unique and ever-changing world that juxtaposes our familiar reality with the strange and unexplainable, Control is a third-person action-adventure game combining Remedy’s trademark gunplay with supernatural abilities. 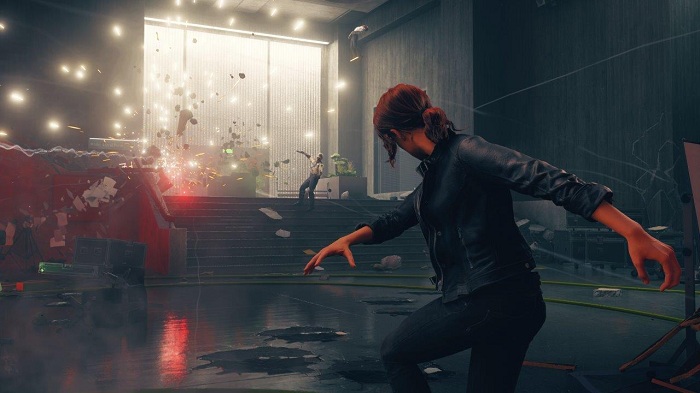 After a secretive agency in New York is invaded by an otherworldly threat, players will take on the role of Jesse Faden, the new Director struggling to regain Control. This sandbox-style, gameplay-driven experience built on the proprietary Northlight engine challenges players to master a combination of supernatural abilities, modifiable loadouts and reactive environments while fighting through the deep and mysterious worlds Remedy is known for.

Players eager to unlock the secrets of the enigmatic Oldest House are now able to pre-order Control. Those who pre-order the base game will receive two exclusive in-game items; the Tactical Response Gear outfit for Jesse and a Crafting Resources Pack. Purchasers who choose the base game for PlayStation 4  will also receive additional launch day rewards including Rare Service Weapon and Player mods, the Astral Dive suit for Jesse and two themes showcasing the unique world of Control.

Also available for pre-order are the physical retail-exclusive Retail Deluxe Edition for PlayStation 4 and Xbox One, with collectable FuturePak Exclusive Metal Packaging and limited-edition art cards

The game will be up for pre-orders with leading retailers, online and offline.