Disney has always remained a fan-favourite across the globe since its inception. As the creator of the House of the Mouse, Walt Disney completes 118 years today, 5 December, his legacy still lives on.

Disney movie franchises are getting bigger at the Indian box office with every passing day. From superhero films to animated films, creators have put their heart and soul might which has reaped expected rewards. In India, Disney has enjoyed a mass of loyal followers and admirers who showered infinite love which has reflected in the huge box office earnings. 2019 saw a plethora of Disney releases including live-action and animation films which made Disney’s pocket heavier. 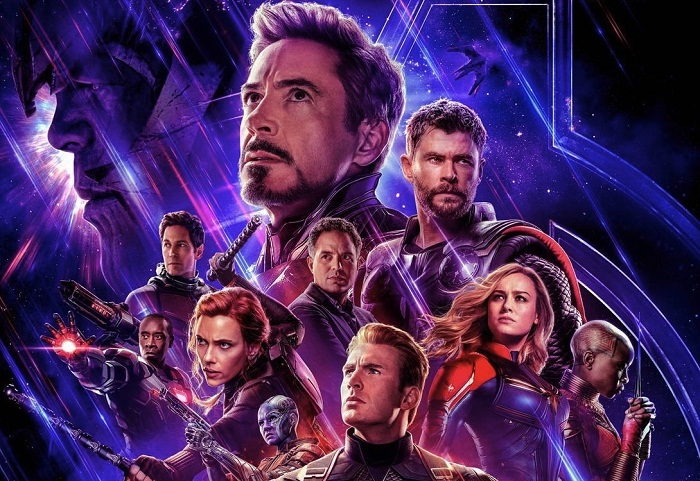 Disney-owned Marvel Studios, which celebrated 10 years of the Marvel Cinematic Universe (MCU) last year, scored big with the highest-grossing Hollywood film in the country – Avengers: Infinity War, which earned Rs 2.2 billion at the domestic box office, when none of the domestic Bollywood films managed to breach the Rs 2-billion mark. This year too, Avengers Endgame has grossed $4000 million in India itself, with global earnings of $2.790 billion, becoming the highest grossing film ever. 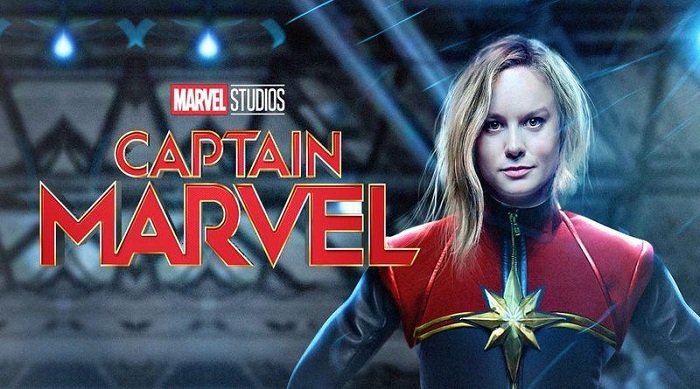 Endgame crossed the Rs 50 crore mark on day one, Rs 100 crore on day two, Rs 150 crore by day three, Rs 200 crore on day five, Rs 250 crore on day seven and Rs 300 crore on day 10. It is the most successful Hollywood film in India, having already surpassed the lifetime total of its predecessor, Infinity War. Even Captain Marvel earned $707.6 million at the domestic box-office and was received with positive reviews of their new super-woman.

The Avengers franchise has been one of the most popular superhero film franchises in India gifted by the MCU which has seen huge uproar among the Marvel fanatics everytime a teaser or trailer was dropped. The culmination of the 21 film story was much much awaited, with fan theories going berserk.  And the result has made history!

Similarly the audience broke the preconceived barriers on animation as a family entertainer as they embraced the story of a unique family in Incredibles 2 in 2018 which grossed over $369 million becoming the highest-grossing animated film from Hollywood in India, till the recently released animated theatrical Frozen 2 overthrew it and its predecessor Frozen (2013) grossing $400 million as of now. 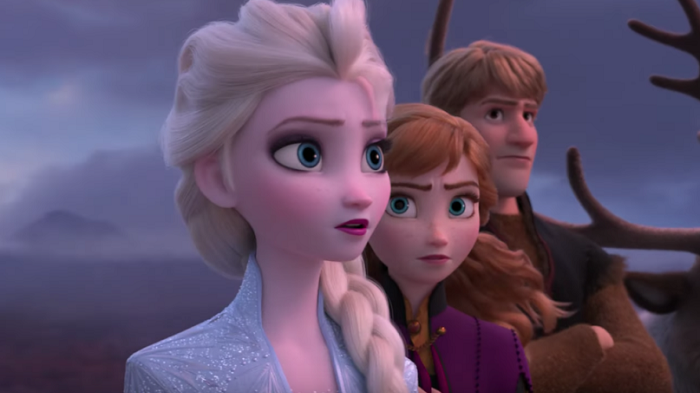 In fact, The Walt Disney Company has left no stone unturned with the localisation and marketing of these movies is to make them more accessible to tier two and tier three audience where people want to watch a Hollywood film on big screen in their own language. The impact of localisation has grown immensely with studios sharpening their focus on making films more palatable for audiences in India, which  includes smart scripting and dubbing of the original content.

Frozen 2 has been dubbed by actor sisters Priyanka Chopra Jonas and Parineeti Chopra in Hindi, the Tamil dub features the voices of actor Shruti Haasan and popular television anchor Divyadarshini in the roles of protagonists Elsa and Anna respectively. While popular actor Nithya Menen has dubbed for Elsa in the Telugu version, superstar Mahesh Babu and Namrata Shirodkar’s seven-year-old daughter Sitara Ghattamaneni  has voiced for Baby Elsa. 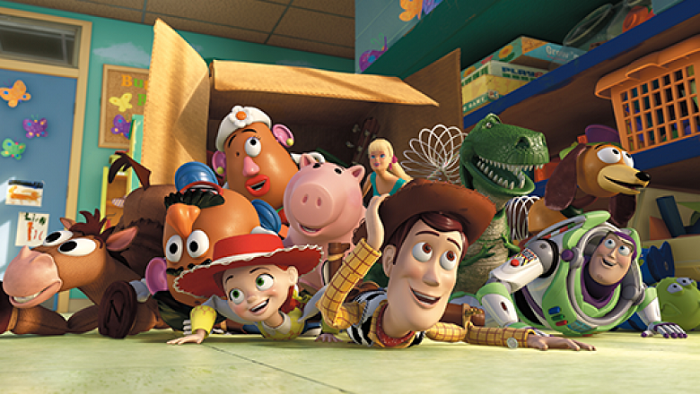 Another animated movie Toy Story 4 grossed $421.8 million domestically, where Pixar Animation delivers another hilarious yet also deeply moving chapter in their blockbuster franchise. That brings us to notice that franchise films are no longer just sequels to previous installments but has much more to offer. With reboots and spin-offs, studios like Disney are now building cinematic universes which surely has a market to cater to in this country.

Apart from these, Disney this year had a slew of its live-action remakes of its animated classics which includes The Lion King, Aladdin and Dumbo. The Lion King dethroned Frozen by grossing $1550 million in India out of its $1 billion mark at the global box-office. Released on 12 July 2019, the Jon Favreau directorial took only 19 days to hit billion figures.

The Hindi version of The Lion King saw Bollywood ‘Badsaah’ Shah Rukh Khan lending his voice for Mufasa accompanied by his son Aryan, voicing for Simba. Bringing in Bollywood and other film industry biggies to voice for dubbed versions of its films, Disney has cleverly tapped on the right nerves of the Indian market. 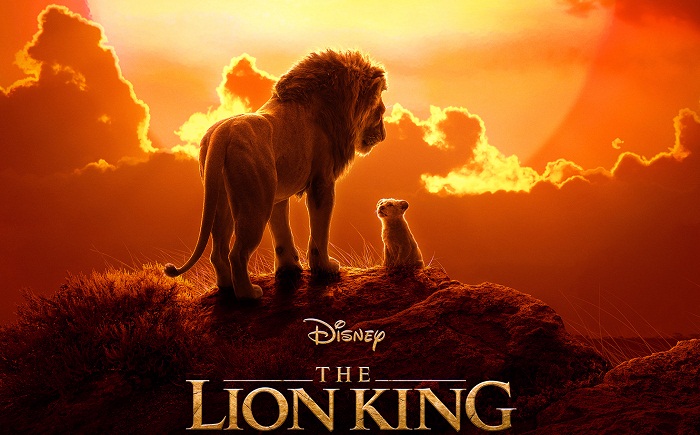 Even the live-action, Aladdin debuted with $220.3 million (US$3.2 million), the year’s third best opening for a foreign film, though it received mixed reviews from the critics who were of the opinion that this was a redundant remake. Even Maleficent: Mistress of Evil went a little cold by earning $55 million, unlike its previous counterpart Maleficent, that bagged in $70 million, despite having Bollywood diva Aishwarya Rai Bachchan voicing for our favourite winged anti-heroine. Dumbo too fell flat despite the hype around it to watch the flying elephant in live-action, by earning just $45 million over the weekends.

Multiplexes certainly play a big role in this case to boost the same as the screen count for big-ticket Hollywood title is always on the rise, by allocating more shows, rooted promotional strategies and fan engagement at multiplexes also helps build a greater appeal. 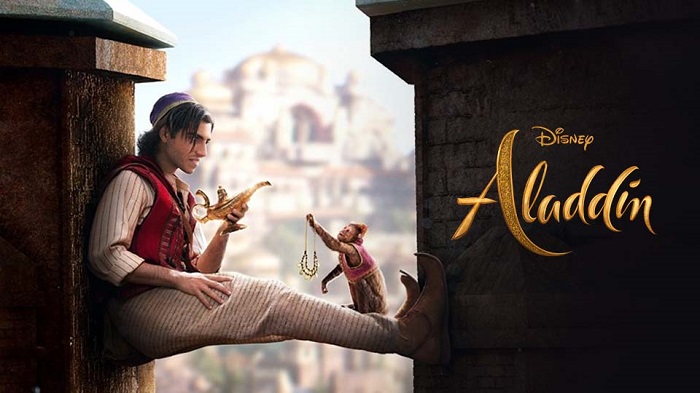 Disney India Studio entertainment head Bikram Duggal earlier said in an official statement, “This has been truly fascinating to see that fans loved the high-octane superhero action drama in Avengers: Endgame, making it the highest Hollywood grosser ever and the same audience embraced the heart-warming story of sisters in Frozen franchise.”

Hollywood movies’ box office collections in India will definitely see an exponential growth with the coming year with the massive line-up of MCU’s Phase 4. We’ll only wait, watch and enjoy!