Fantasy sports saw a monumental rise in the Indian market last year, but with the ongoing pandemic, the business set to hit a low in 2020. Fantasy sports market has grown in India rapidly, with just 10 players operating in 2016 to 150 operators plying their trade in the market according to FIFS report. Today another fantasy sports platform joined the ecosystem titled as Win Trade Fantasy Sports (WTFSports) with brand ambassadors Indian cricketer Suresh Raina and Harmanpreet Kaur.

For the launch of the fantasy sports platform WTF Sports co- founder Manit Parikh shares how three sports fans Vineet Bhatiya, Yash Karakia coming from equally diverse backgrounds came together for the launch of the fantasy platform WTFSports. “We started this company to convert our passion into a profession and steer it to greater heights and that’s how WPF Sports came into existence. WTFSports, the Fantasy sports application allow users to predict how the player will perform in a real match and get points and eventually make money based on it. It’s an online game where users can create a virtual team of real-life players earn points on the basis of performances of these players in the real matches,”Parikh added.

How is the Indian fantasy sports scene right now?

Drawing the picture of the fantasy sports he shares that apart from the biggest player in the industry Dream11 many new players are joining the industry lineup. According to data in 2018 fantasy sports where the revenue was Rs 4300 crores and it is expected to reach around twelve to 14,000 crores by 2023 which is almost 4x growth. Also today people have realised that it is one way of connecting with friends and family across geographies and then chance to connect with their favorite players.

He says, “The industry is definitely going to be one of the fastest-growing industries in the next five years. A lot of Investments are going to come into play and if I quickly give you an understanding there is a massive Network effect around fantasies. So the first Network effect is the highest sports engagement it will lead to an increase in viewership. There will be an increase of investment in sports, whether it’s increasing Investments for sports infrastructure or sports personnel. Because today in India, we have millions and billions of people were sports aspirants who are really good but somehow don’t make it to the pro level because of the lack of the infrastructure that we have and too much of the other investments coming into play but only help that Focus. Apart from that the growth of the digital platform, there has been an increase in revenue for online payment platforms as the government well, and then finally the growth in supporting infrastructure, like they would be an increase in analytics proliferation of discussion forums and different channels. Once analytics comes into play every player tends to improve the game even better.” 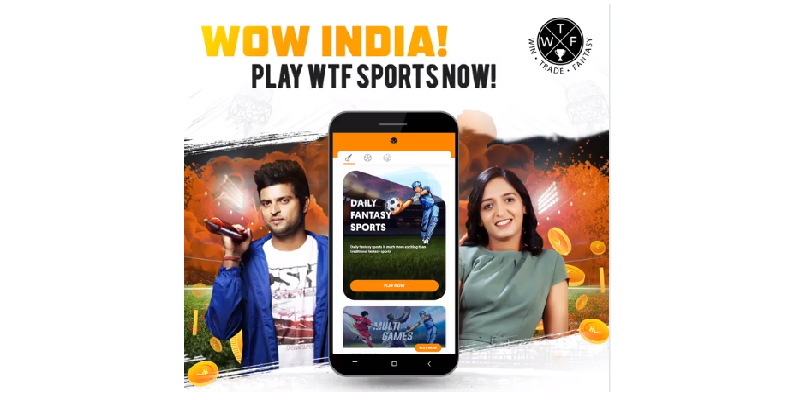 Kaur  who has an interest in gaming shares during the lockdown phase where she is spending most of her time at home and can’t play cricket on the ground, therefore, she thinks that WTF has opened the opportunity for her to stay connected with the Cricket. That is the reason she joined WTF Sports. She has used the app and has created her team and she has played with her peers and figured out the app is user friendly and offers scope to analyse and play. 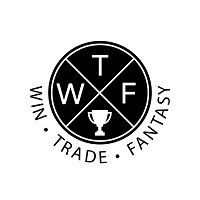 Earlier it was revealed that the 13th edition of Indian Premier League (IPL) is scheduled to begin from 19 September, and the final will be played on 10 November in the UAE (subject to govt approval). The decision was taken in an IPL GC meeting. Adding to that Raina also shares that he has an interest in gaming as well since childhood and he has highlighted the design of the WTFSports logo which has a cup inside has attracted him. Not only that he shares how thrilled he is of the IPL scheduled dates and he asserted that he will aim to bring a similar cup of WTF Sports in IPL for his team Chennai Super King. People from around the country can join this app and they can able to connect with each other. “The design interface of the app is commendable and it is easy to use with friends and family,” he added. Raina further hinted that people from cities like Gorakhpur and other tier 2, tier 3  cities can enjoy the app as it is user friendly.

WTF Sports wants to become a one-stop-shop for fantasy sports, with news, social network and media, podcast with realtime analytics, and building a community around. When we asked what other sports are available on the platform Parikh replied “ Apart from cricket we also have basketball which is NBA and football which is soccer. In the coming months which is a few weeks from now, we’re adding a few more Sports, which is NFL which is American football and Major League Baseball. So these are the sport that we’re focusing on currently the three are live and others are about to come in the next few weeks. So that’s the plan right now and maybe in Phase 2 which is post-IPL we might have some other sports, as well.”

The app is currently available for android and they are planning to bring it for iOS soon.