Real Money Gaming continues to dominate the gaming market. In conversation with AnimationXpress, Witzeal CEO Ankur Singh expressed that with the rise in the online gaming industry in India, Witzeal had its breakthrough with the launch of Big Cash multi-gaming platform in the year 2017. After the introduction of Big Cash, the user base reached approximately 1.6M by 2019.

“The primary reason for our growth has been adoption of technology and providing distinct user experience. We recently introduced online poker on our platform in 2020 which resulted in the growth of our user base to more than 25M on the platform. Our live video calling feature also has picked up exponentially as it gives a more personalised experience to the users. The users also get an opportunity to create their own private table and play with family and friends,” shared Singh. 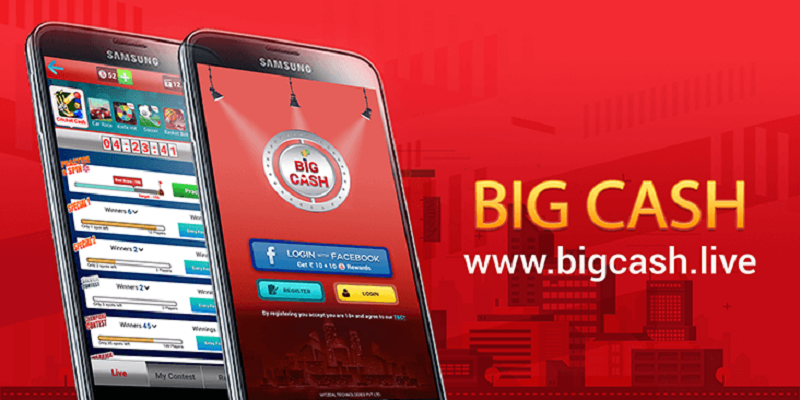 A lot of new RMG card games are introduced these days which are joining the queue with rummy and poker. Speaking on the topic, Singh shared, “We believe that in addition to other RMG card games like rummy and poker there are various other skill-based games that are evolving and offer a wide spectrum that cater to different target audiences. These games are purely based on skill hence, they are both interesting and challenging,”

Earlier it was only card games and fantasy sports which were under RMG umbrella, and now casual games fall under it as well.  As per him post lock-down there has been a huge influx of gamers in the casual gaming section due to its ease and overall experience. Cards that had lost their charm due to monotony have reinvented and it came back with various other RMG forms. Side by side casual games are also played equally since it is easily accessible during the time of commute or in between work breaks.“Casual games are increasing retention of the platform that’s why RMG companies are focusing on casual games. When new users join the platform initially they play casual games and gradually move to card and fantasy games,” he added.

As per their data in BigCash, 70 per cent of users play casual games and only 30 per cent user play other games. So for engagement, casual games are a booster for RMG. As far as the landscape is concerned, the user age group was very young; however, today, they have increased footprints of users between 25 to 45 age group as well as gender mix. Thus they aim to provide games which will attract the user base across age groups.

Over the last two years, their user segment has grown from about 7.80 lakhs to 23 million users and has garnered revenue of Rs 119 crore in 2021. As per early 2022, the user base might have reached 30 million as per him. The Big Cash gaming platform since its inception has now over two crore players and five lakh daily winners. 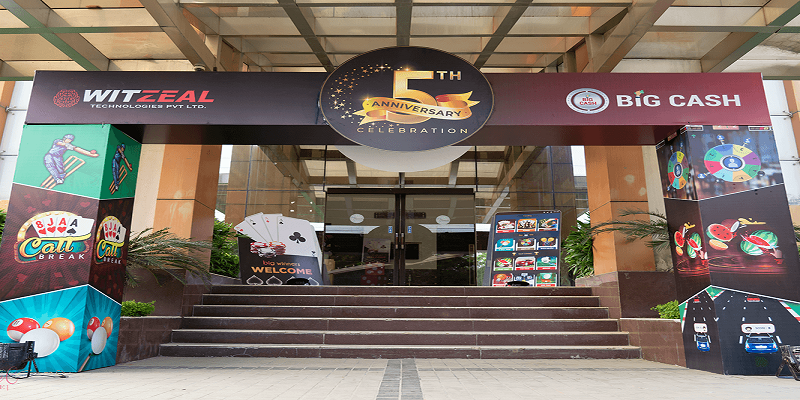 Users can play anytime by depositing a minimum Rs 20. The maximum amount users can deposit is Rs 20,000. Currently approximately 20 per cent users on their platform deposit money. On an average, they are depositing Rs 1,800 monthly and retention of paid users in the first month is approximately 70 per cent. They charge 10 per cent of the total amount as their fees.

“In order to win the trust and confidence of potential players and keep up with the existing fan base, Witzeal is soon onboarding a social media influencer for Facebook.With the influencer with a considerably high followers, Witzeal aims to build a proficient user base.”

Along with video calling and community features, they are also strengthening their security policies as well as user experience. Moreover, on the platform the players can connect with the opponents or any other players on the app with whom they can create a private table and can schedule the private game as per their convenience. In the near future, they intend to incorporate more tech innovation modules to create personalised consumer experiences.

He agrees that a proper framework is very crucial to regulate the RMG sector. “Without a strong base and structure, no sector can survive for a long run. Like any other industry, a structured system with rules and regulations in place are crucial for its functioning and fruitful outcomes. Since the online gaming industry is at a nascent stage in India, a set of defined laws and a framework shall benefit the industry and the society as a whole. With regards to the regulatory landscape, the Supreme Court affirming the status of Fantasy as a game of skill, the Madras High Court dismissing the ban on games of skill as ultra vires, has brought in welcome news for the online skill gaming sector including fantasy. Having said that, regulatory uncertainty needs to be resolved through policy clarity for the segment to achieve its potential. I believe regulating, rather than banning skill-based gaming could bring a multitude of benefits to the government in terms of revenue.”

He has observed that the gaming sector is becoming more gender fluid and has seen a sharp increase in female players and becoming pro players.  Witzeal expects an exciting year for this sunrise sector. They foresee increased investment opportunities, more transparency and superior immersive and interactive experiences.

“At Witzeal, our core lies in the novel features, user experience it offers and has created a unique ecosystem for all gaming enthusiasts in India. To get into a faster pace for overall growth and expansion, we will be launching new games on the platform in January 2022.”