WinZO, a vernacular social gaming platform,  has launched three new games on its platform. The games will also allow players to earn while competing against other players for the given prize pools.

Who does not remember Dots n Boxes! An all-time favourite childhood game for all the kids. Online version of this game is exciting and is popular not only among kids but adults as well.

Dots n Boxes is available as a multiplayer game and can be played in Versus-mode on WinZO where you can directly challenge your friends and play with them for various prize pools. 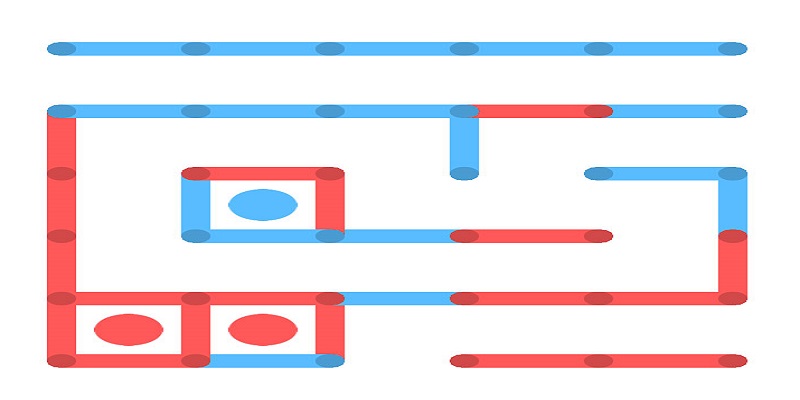 A game for all the racing enthusiasts, Mr. Racer is a motion sensor-ed game available on the WinZO platform.  A player can participate in Mr. Racer tournaments on WinZO for as low as Rs. 2 and win up to three times in return. Mr. Racer is available as a multiplayer game and can be played in VS-mode too. 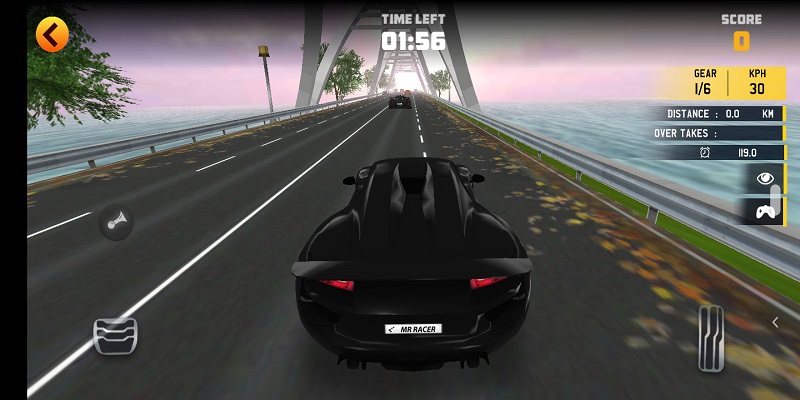 This is a strategy game similar to Tic Tac Toe, the difference here is that a player needs to connect four of their similar symbols instead of three. It has a very quick 1 on 1 gameplay. First person to connect wins! 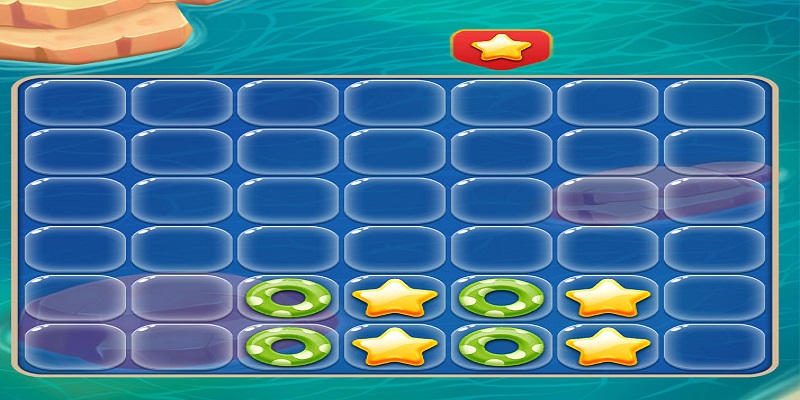