The year 2020 was unprecedented for the gaming industry. The industry has proven its resilience despite the challenges posed by a global pandemic. The year 2020 has encouraged users to stay home and play apart as per WHO campaign due to Covid-19 pandemic. With the entire world being restricted to their homes for months, individuals rushed to adopt gaming as a mode of entertainment. According to the Unity 2021 Gaming Benchmark report, user behaviour towards gaming has transformed from where it was in 2019.

“It’s still too early to tell if changed habits will become the new norm once the pandemic is over, but given our understanding of past player behavior changes, it would be surprising to see many players revert. In a year where online entertainment content – more than ever – became the cornerstone of social connections for so many when seeking a semblance of normalcy, ” said Unity senior VP and general manager, operating solutions Ingrid Lestiyo.

Here are the key highlights: 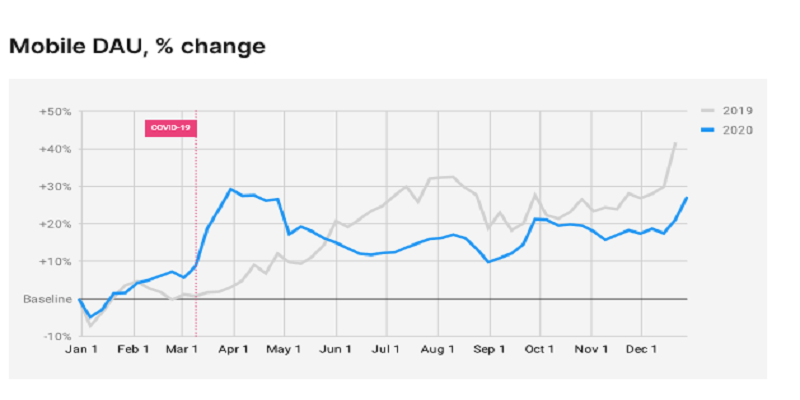