Sony has announced it has invested $250 million in Epic Games, the developer and distributor of the popular game Fortnite, which is also the creator of Unreal Engine. In a statement, the Japanese company has revealed it now owns a 1.4 per cent stake of Epic, and the deal will lead to building “a more open and accessible digital ecosystem for all consumers and content creators”.

The PlayStation maker and Fortnite proprietor didn’t disclose the new value of the games company. Bloomberg News first reported last month that Epic was close to securing funding at a valuation of about $17 billion. The Unreal Engine is used to create many popular game franchises, such as Borderlands and Gears of War, along with Epic’s own Fortnite. 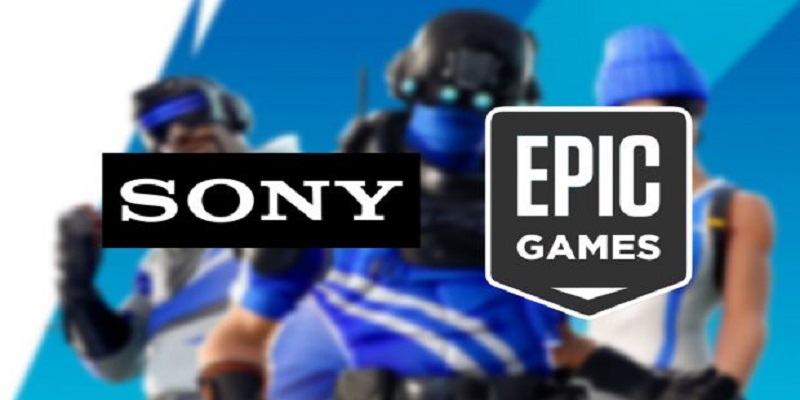 The fifth iteration, Unreal Engine 5, made its debut this summer and was demonstrated on PlayStation 5 hardware, signaling the close collaboration between Epic and Sony. Sony is preparing for the introduction later this year of the PlayStation 5, its first major game console release since 2013.

Epic CEO Tim Sweeney also said that both companies “have created businesses at the intersection of creativity and technology and they share a vision of real-time 3D social experiences”. This is obviously a nod to the Fortnite live concerts that took place earlier this year and Sony might be able to bring some of its know-how and users to the universe of the popular game.