During the COVID-19 lockdowns, everyone (especially gamers) looked for alternative ways to socialize since PC cafes, gaming houses, bars/pubs, and other social gathering points were all closed since the early months of 2020. The availability of cross-platform gameplay, as well as gaming-friendly social platforms (e.g., Discord), enabled a common element of interaction.

In April, Steam reported a record-setting day, shortly after the previous record was set in March. On 4 April, 24 million players were online, with 8 million of them in-game at the time the record was set. In fact, if you look at the Steam metrics in Figure 1, you can see that Q1 2020 — when most of the pandemic-based lockdowns took place — included steady increases in gamer interaction and consistent play times. This was the reason which has spiked the rate of accounts being compromised . 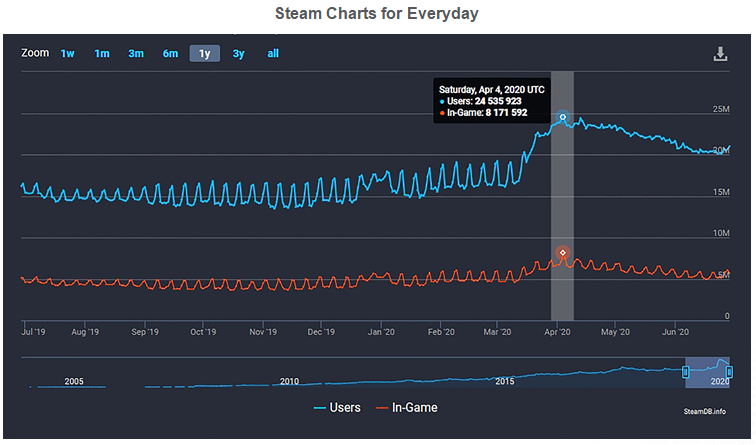 In the spring of 2020, working with esports company DreamHack, Akamai sent a survey to gamers to gather their insights on security as it relates to their gaming experience. The initial survey results include 1,253 responses from European gamers, followed by a second set of questions and answers from 369 of the original respondents.

Akamai published the State of the Internet / Security report, Gaming: You Can’t Solo Security. The report reveals that high volumes of attacks were used to target video game companies and players between 2018 and 2020. It also notes an uptick in attack traffic that correlates with COVID-19-related lockdowns. 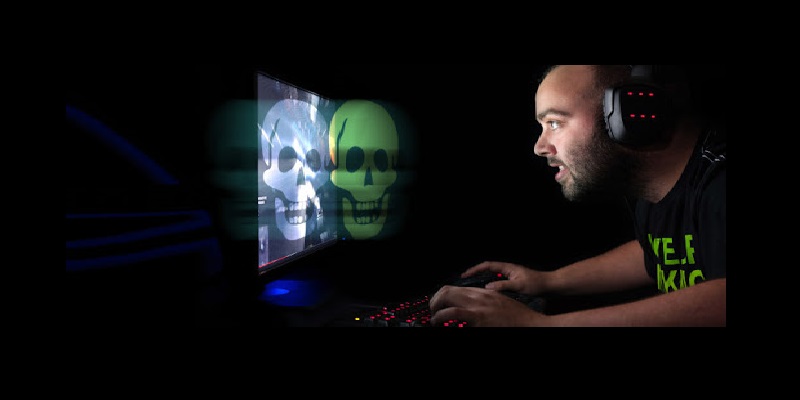 “The fine line between virtual fighting and real world attacks is gone. Criminals are launching relentless waves of attacks against games and players alike in order to compromise accounts, steal and profit from personal information and in-game assets, and gain competitive advantages. It’s vital that gamers, game publishers, and game services work in concert to combat these malicious activities through a combination of technology, vigilance, and good security hygiene,” said Akamai security researcher and author of the State of the Internet / Security report Steve Ragan.

Key findings of the report:

Web attacks are constant. Credential stuffing attacks can turn data breaches from the days of old (meaning last week) into new incidents that impact thousands (sometimes millions) of people and organisations of all sizes. DDoS attacks disrupt the world of instant communication and connection.

These are problems that gamers, consumers, and business leaders face on a daily basis. This year, these issues have only gotten worse, and the stress
caused by them was compounded by an invisible deadly threat known as COVID-19.