Red Bull M.E.O., a global competitive celebration of the mobile gaming scene, found its national champions at the national final here on 20 November at the picturesque Sunder Nursery, a 16th century marvel and the capital’s first ever arboretum. Some of India’s top esports teams came face to face to battle it out across three titles: Pokémon UNITE, Clash of Clans and World Cricket Championship 3. The winners of each of the titles will now get an opportunity to experience Formula 1 Grand Prix live.

True Rippers Esports arose victorious in a rather impressive fashion with a last-minute comeback against Revenant Esports in Pokémon UNITE. The competition had two qualifying rounds which took place in October. Top four teams from each of the qualifiers progressed to the playoffs which was held from 28 October to 1 November. Finally, top two teams from the playoffs played the India Finale.

Marcos Esports won the Clash of Clans title in clean sets against TWOB 11 Sports. Like Pokémon UNITE, Clash of Clans too followed the same format for qualifying to the India Finale.

World Cricket Championship 3 was the curtain raiser of the day. Hyderabad’s Rachakonda Sai Kumar emerged champion against Ujjwal Sharma in another thrilling encounter. A total of 96 players qualified for the play-offs after 48 days of daily qualifiers starting from 16 September to 2 November which was played on both WCC 2 and WCC3. The playoffs took place between 8 November to 11 November. The top two players progressed to the India Finale.

Talking about their team’s victory, True Rippers Esports owner Yashwant AR said, “I still can’t believe we’ve won the championship. Obviously, we were the better team, but Revenant were always the favorites to win this. Considering we were the underdogs throughout the tournament, we have done a great job tonight. Mobile gaming is growing exponentially, and we want to thank Red Bull for constantly supporting towards growing the gaming ecosystem in the country.” 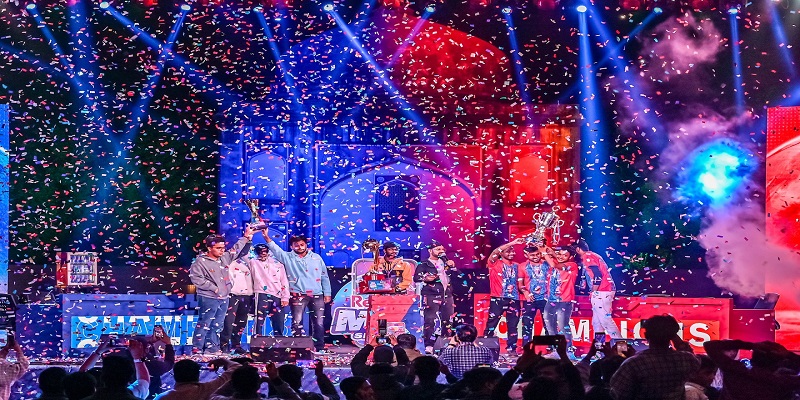 25-year-old Rachakonda Sai Kumar, winner of WCC 3 title, said “When I go back to office with this trophy everyone is going to congratulate me. This is a huge win for me because I come from a humble background. My family would be extremely proud. I am thankful to Red Bull for giving me this opportunity to shine. I am passionate about gaming and this championship can’t come at the right time for me personally.” 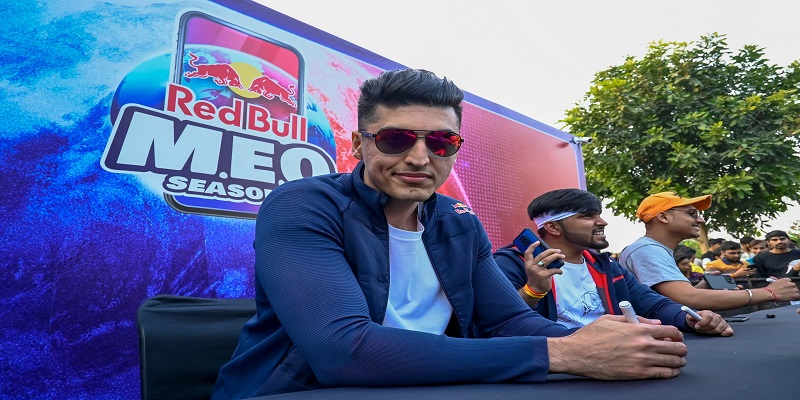