PUBG Corporation is using Vonage’s Verify API to implement two-factor authentication (2FA) to improve the security of its platform. Vonage Verify will authenticate new users, safeguarding the site against fraud and fake users. It will also establish the legitimacy of player game items exchange, preventing the transfer and sale of illegal items. 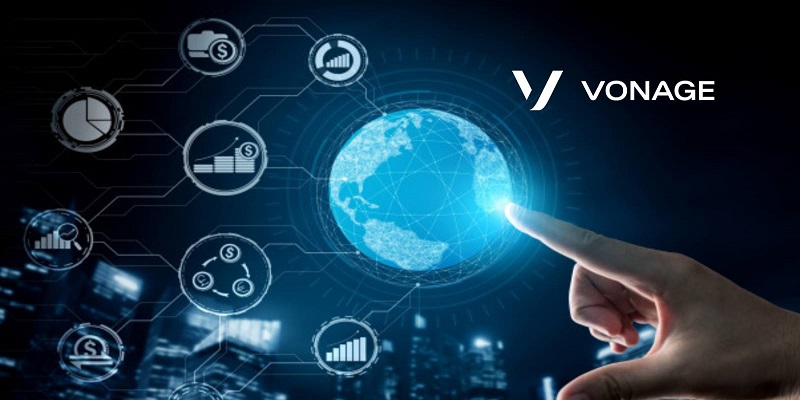 According to forecasts, the 2020 global games market will generate revenues of USD159.3 billion with 2.7 billion gamers globally. With the number of gamers growing every year, the gaming industry has become a target of fraud. A 2018 research report by ACI Worldwide and Newzoo revealed that as many as one in five gamers in Germany, the US and the UK have been a victim of payment fraud while playing popular games. One in three gamers are less likely to spend money on games online due to fraud concerns.2

“Given the increased threat of fraud in the gaming community, we needed a quick, simple way to identify and validate genuine customer transactions.With 2FA capabilities from Vonage, we are protecting our customers against theft, building trust and increasing customer loyalty,” said a PUBG Corporation spokesperson.

Using just a phone number, Vonage generates codes, localises and employs the fastest channel available, switching from SMS to voice when needed, to authenticate new and existing customers. This works in tandem with the Vonage SMS API which allows customers to send SMS verification codes to users who register for their service. Vonage will also provide PUBG Corporation with 24/7 support via phone, chat, email and web, direct communication with a designated support engineer and feedback on country-specific Verify success rates.

“Fraud is a growing concern for many online industries, and verifying users is critical to protecting a business’s reputation and its customers.Vonage Verify gives customers the ability to authenticate end-users on their preferred channel and customise the failover workflow process with no coding or development, giving customers total control to reach end-users and improve customer acquisition easily,” said Vonage senior vice president and general manager for the Asia Pacific region Sunny Rao.