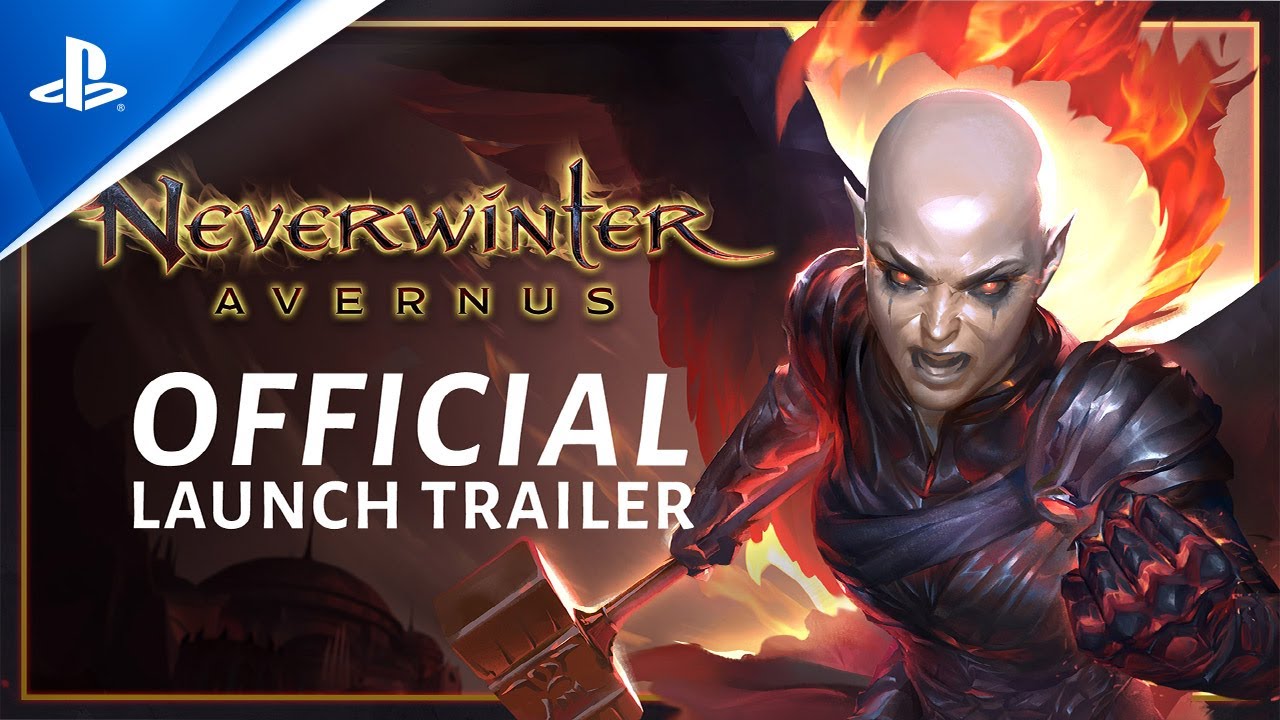 Neverwinter’s 19th major update, Avernus, has been released on PlayStation 4 and Xbox One. Avernus builds on the story from Infernal Descent, as it sends players into the wastelands of Avernus, which is the first layer of the Nine Hells in the Neverwinter universe. Check out the launch trailer below. Avernus was originally announced earlier this month as part of developer Cryptic Studios celebrating its 20th year of game development. In Avernus, players will explore the Adventure Zone, Avernus, as they fight their way through hordes of demons and devils to challenge Archdevil Zariel. Neverwinter is a free-to-play MMORPG that features fast-paced combat based heavily on the fourth edition of the Dungeons & Dragons tabletop ruleset. Set in the world of Forgotten Realms, Neverwinter lets players explore the eponymous city as well as its surrounding countryside. Neverwinter is available on PC, PlayStation 4 and Xbox One.