Grounded has had a strong debut, shooting to the top of Steam’s bestsellers list after yesterday’s launch. The game hit a concurrent player peak of 12,543, as SteamDB shows. Developer, Obsidian Entertainment is also known for its story-heavy RPGs with the likes of The Outer Worlds, Pillars of Eternity, Fallout: New Vegas, and Star Wars: Knights of the Old Republic II filling out its expansive catalog.

The experimental survival game, has debuted very strongly. The game launched on Steam Early Access and Xbox Game Preview yesterday, and has already shot up to the top of Steam’s best-sellers. 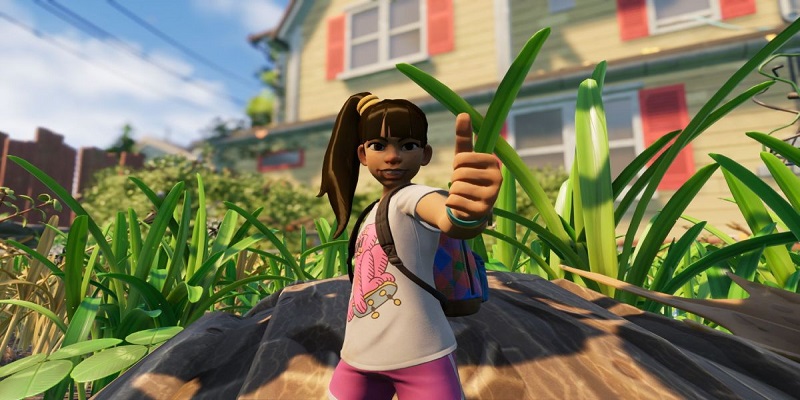 Twitch fans have also been extremely interested, and Grounded has hovered above 200,00 viewers since launch. That number is anchored by a handful of big-name streamers, including Lirik, xQc, and Markiplier, but it’s an impressive day one number, regardless.

Though sales are impressive, particularly considering the game is freely available on Xbox Game Pass, the concurrent player numbers are nothing special.It’s a decent start for a game you wouldn’t expect from Obsidian. Grounded‘s concept is a curious mix between Honey I Shrunk the Kids and survival games like Rust or The Forest. You play as one of four teenagers in 1990 (either solo or with up to three other friends), all of whom are shrunk down to the size of mere millimeters as part of an experiment. From here, you find yourself trapped in a backyard full of hostile insects and creatures. You’ll need to cook food and find water, construct a base, and craft weapons and items to fend off the spiders and other creepy crawlies trying to kill you.