Thinking of the security Indian Government has put a halt to 59 Chinese apps amid rising tensions with China. Among 59 Chinese apps two of them are gaming apps, Mobile Legends: Bang Bang and the Clash of Kings. In addition to that The Indian Army has banned 89 apps that apparently could be used to leak information to foreign intelligence agencies. The list of banned apps that Indian army asked its personnel to delete includes PUBG Mobile/Lite, NONO Live along with others. This has created tension among many gamers with their, in-game purchased items, in-game identity, security, and so on. 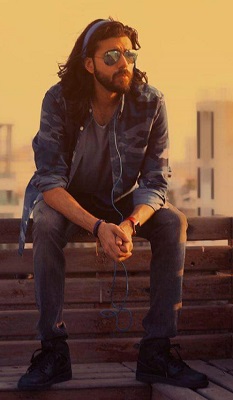 In conversation with AnimationXpress Indian Gaming League(IGL) CEO and founder, Yash Pariani, which hosts tournaments on various games on their platforms shares, “Most of the gaming platforms or apps require basic user information for something as simple as in-game matchmaking. So in case of military tensions between the two nations, banning the apps that provide the precise user location is a wise decision. Also, this ban can be used as a stepping stone by the upcoming Indian Gaming Corporations to further develop the gaming community in India with their own games.”

Soon after the ban of two gaming apps nationwide IGL has witnessed that there has been a shift in the users of those games to similar mobile games available. He adds, “with the tremendous growth of esports in India in the past two years, Indian startups can easily provide a suitable platform for the upcoming professional gamers as well as the enthusiast viewers.”

After the ban in apps, we were curious to know whether it will impact in in-app purchase behaviour of the  Indian gamers or not. He replies  “India is home to nearly 400 million PUBG Mobile users and as long as they are able to enjoy their favourite game, they won’t hesitate to pay for the in-game purchases. However, games like MLBB did get banned and we’ve seen a shift in their game preference to other mobile games.” 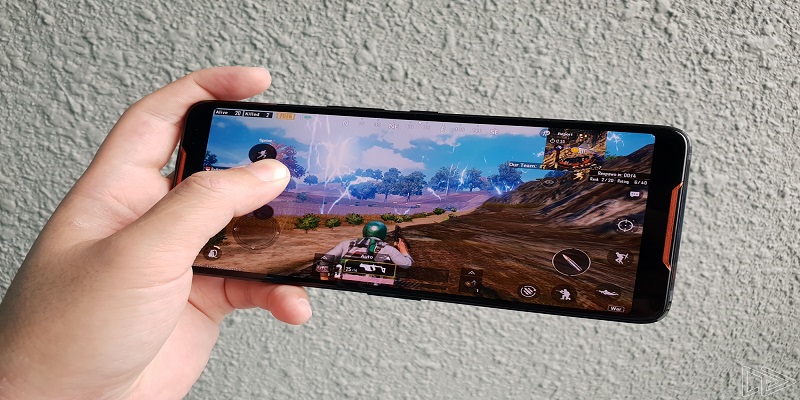 As India has a large number of gamers it is crucial to weave a protected game space. He believes, “security in gaming is crucial towards the growth and expansion of the esports industry, in order for it to grow platforms need to ensure the utmost security to build trust with the gamers and to ensure that they are able to play without any security hassles.”

There are certain things we can keep in mind to stay safe online like not clicking on malicious sites, informing the game company if certain suspicious activity witnessed on the platform. Lastly, he believes that no one game compels the users to give out their personal information.  Therefore to be on the safer parameter users can simply opt to register themselves on the gaming app with minimal details rather than linking their social accounts. This will minimise the threat of identity theft.